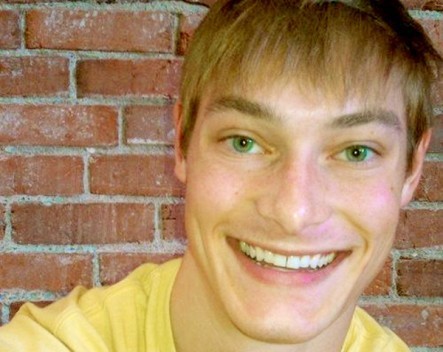 The founder of online community Product Hunt has learnt the value of empathetic copy after being called out online for an automated message that implied all founders are male.

Product Hunt is a message board updated daily that lists exciting new products and startups – everything from a website that sends your enemies glitter to apps that change people’s lives.

The site’s founder, Ryan Hoover, is a graduate of the Y Combinator program – an accelerator responsible for startups such as Reddit and Dropbox. Towards the end of last year Product Hunt raised a Series A round of $US6.1 million ($A7.7m).

Three days ago the startup was alerted to the fact its uses masculine pronouns in certain automated messages to users when they add details about a product – such as the identity of a founder.

Allyson Downey, the co-founder of product advice platform weeSpring, posted a photo of an automated message from Product Hunt on Twitter and asked: “What’s with the assumption that all makers are a ‘he’?”

.@producthunt I love you and am totally addicted, but what’s with the assumption that all makers are a “he”? pic.twitter.com/nyMfxlZuEU

Hoover responded within a matter of minutes, apologising and explaining that the message was “an embarrassing typo”. He later posted an apology on Medium where it was shared widely on social media and Product Hunt was praised for addressing the issue so quickly. The website’s copy now uses gender-neutral language.

“In the past year I’ve become increasingly aware of gender inequality and more empathetic of what many women have gone through, thanks to events like YC’s Female Founders… stories shared by women, and conversations with female friends of mine,” Hoover wrote.

“It may appear like a small typo, but the pronoun ‘his’ subtly shouts disregard for women makers, particularly to those that have been mistreated because of their gender. Going forward we’ll be more careful in how we communicate and hopefully this is a reminder to others of how important it is to be thoughtful and empathetic when crafting copy.”

Impressed with @rrhoover and @ProductHunt for making this fix super-fast. #ChangeTheRatio pic.twitter.com/4MUTBh0hKA

Awareness around diversity issues in tech startups has increased as the industry has grown, with giants such as Twitter and Google as well as smaller players admitting female representation and cultural diversity in their workforces is not up to scratch.

In July last year, women made up 30% of Twitter’s overall workforce but only 10% of tech employees. According to the StartupMuster survey, the results of which were released last month, 19% of the more than 500 startup founders who responded were female.