Startup Victoria reopens applications for CEO role: Was the salary to blame? 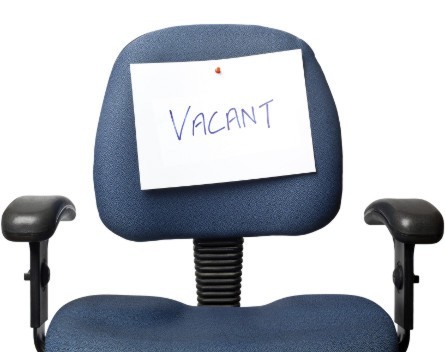 Startup Victoria has today reopened applications for its chief executive role after its management team realised the prime candidate for the role lacked adequate founder experience.

The initial ad for the position of founding chief executive of not-for-profit organisation wanted someone with founder experience. Over 30 people applied for the role and eight were interviewed.

Startup Victoria chair Leni Mayo told StartupSmart they hadn’t realised how critical this was until the conversations focused on getting the lead candidate started in the role.

“When we started to talk to that candidate about exactly what we required and our values, we realised there are many stakeholders but our core constituency is founders, so we wanted someone who had direct personal experience so they could look at the members, empathise and know how they were travelling,” Mayo says.

“A lot of people asked us if we were going to be able to get a good CEO for under $80K, so we learned about that too,” Mayo says.

The second ad doesn’t specify a range. Mayo says they’ve removed the range and intend to explain the financial situation of the organisation to final candidates.

“We’ve reasons for optimism around sponsorship. If those reasons prove grounded in reality, we’d be happy to work the salary up towards a more market rate.”

The Startup Victoria team is particularly looking for someone who is passionate about building the community and seeking someone committed to inclusive leadership.

“The big thing for all of us, and hopefully the new CEO, is we want to build something that will outlive everyone involved now. We want to build an institution that lives on,” Mayo says.

The new job ad is here.