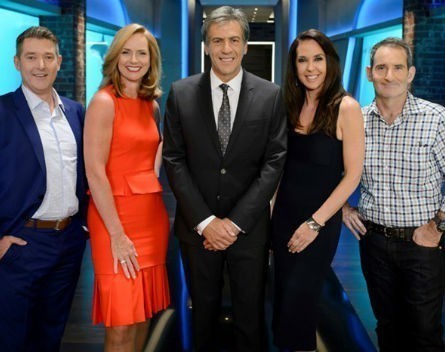 The founder and former chief executive of Australia’s largest pet care companies Greencross will be a judge on the Channel Ten show to air next year, and spoke to fellow “shark” Steve Baxter about his background, what he wants to get out of the show, and his advice for Australian entrepreneurs.

“Everyone thinks when they come up with a good idea that they’re the next big thing,” Richards says.

“You have to put a lot of planning into going commercial, how you’re going to fund it and the team you need to be successful.”

On the next season, Richards wants to find the next Atlassian or Seek.com.

“I’m here as an investor. I’d love to find the one idea that can go exponential and be part of that person’s journey,” he says.

“That gives you so much joy.”