Why diversity is a top priority for one of the world’s biggest accelerators: “It’s purely a greedy and selfish notion” 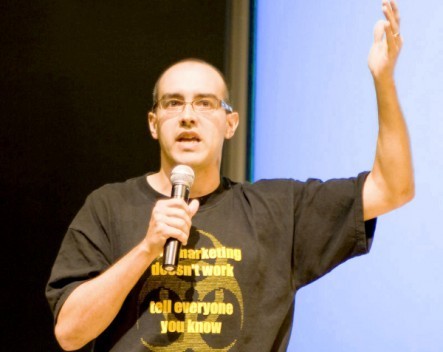 For one of the world’s biggest venture capital funds and startup accelerator, placing diversity as a top priority is for the economic benefits rather than the social good.

US-based 500 Startups, which has invested in over 1300 tech companies, will be placing additional emphasis on this aspect in 2016, founder and managing director Dave McClure told Tech Crunch.

According to McClure, it’s a simple and smart economic decision.

“Women and minorities are undervalued assets. You could argue that we’re arbitraging racism and sexism globally for our own benefit.

“There’s not a strong moral thesis around what we’re doing.”

The global accelerator already has a better record than most in the startup world in investing in diversity, having already contributed funding to over 400 female founders and over 300 companies with at least one female co-founder.

It also runs an investor training course focusing on VCs looking to invest in founders coming from a diverse racial, ethnic and geographical backgrounds.

“The reason we invest in women and minorities so broadly is because we believe other investors are being foolish,” McClure said.

“If you look at the roster of some of the more forward-thinking VCs in the valley, they’re still very white and very male.”