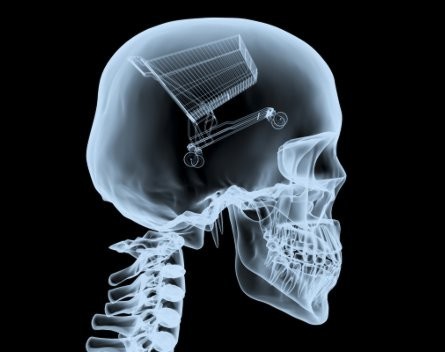 Previously the domain of science fiction and controversial airport security, 3D body scanners are popping up across Australia and could be a game-changer for e-commerce companies as well as bricks-and-mortar retailers.

The brainchild of one-year-old start-up mPort, the body scanners have already calculated the dimensions of over 4000 people.

They have one booth set up in World Square in Sydney. Over 300 people have scanned themselves so far.

Co-founder Dipra Ray told StartupSmart mPort has been developing the booth since September 2012 and is about to deploy a second booth.

“We just found shopping for clothes to be very difficult. We three founders have all got odd-shaped bodies like most people, and too often something was just not right,” Ray says.

The scan takes a few seconds and the whole process fewer than five minutes. Once body details are scanned to an mPort account, people can use them to calculate their BMI, download their details and sync them with an online retailer.

Retailers are the first target industry for mPort. Ray says it’s in negotiations with 10 to 20 retailers. mPort intends to charge the retailers rather than the users, but is focusing on user acquisition and uptake first.

It will be launching a partnership with Jets swimwear brand later this week.

One retailer that has already signed up is customisable commerce start-up Institchu.

“We really like this technology and we want to be seen on the forefront of e-commerce. We think this is going to be a big thing in the future,” McGowan says.

Customer confidence is one of their biggest sales hurdles, so the scans are primarily a marketing and sales tactic for Institchu.

“It definitely should have an impact on our bottom line as it’ll let us capture a whole new audience who might not have known about us or been willing to try before,” he says.

McGowan adds it was fairly complicated to integrate the mPort data into Institchu’s offering but the process was easier given its good relationship with mPort.