Steve Jobs cried in front of his employees, should you? 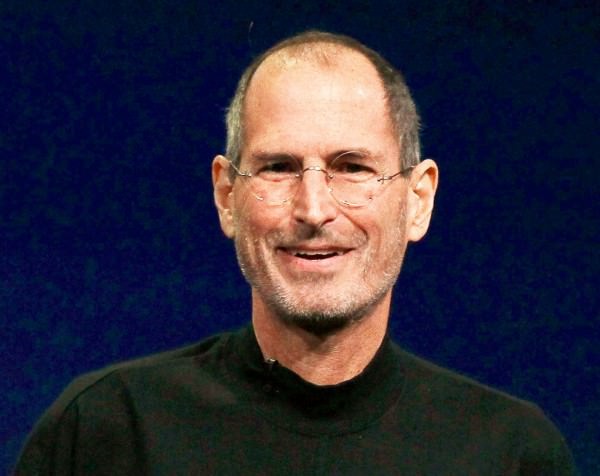 Steve Jobs is said to have cried in front of workers, something that boosted love and support for him across Apple.

But how much is too much emotion, and what can business leaders do to develop good emotional intelligence?

“It’s important for every manager to be connected and to be real and to be honest,” Seven Dimensions chief executive Eve Ash told SmartCompany.

Ash says this allows employees to see their manager or business leaders are real and human.

“If someone cries of shares their real emotions and at the right time, that really builds a bond and builds trust,” she says.

Jobs openly cried in front of workers on many occasions, Business Insider reports.

“So many of the movies and portrayals of Steve Jobs just focus on the ‘bad boy’ Steve, or the idea that he wasn’t perfect,” Former Apple chief executive John Sculley told Business Insider.

“But they don’t explain why so many people loved working for him as difficult as he was, and the reason is because he was an incredibly emotional person.”

Jobs is said to have cried in front of colleagues when his iMac team installed CD trays instead of CD slots and when Apple cofounder Steve Wozniak’s father tried to make him take up more ownership of the company, claiming Jobs just marketed products while Wozniak engineered them.

“The manager really needs to manage themselves,” Ash says.

She believes the danger of crying in front of employees comes when leaders do so in a negative or moody way.

“It’s really critical that the manager realises and recognises that their mood becomes a role model for other people,” she says.

“If teams start spending a whole lot of time on how they’re feeling and venting, they won’t get any work done.”

Ash encourages managers to make an effort to know each of their staff members, learn what makes them tick, what motivates them and what challenges them.

“When a manager understands that and is sensitive to that and respects that in a person that starts to demonstrate a high level of emotional intelligence,” she says.

This requires managers to be very self-aware of their own behaviour and how they’re coming across to staff.

Ash says there are plenty of free online tools and videos to help boost emotional intelligence.

Sites like Selfstir and Reactive360 provide self-assessment tools where you can receive anonymous feedback on performance and leadership.

Ash says some companies hire managers to collect feedback from employees on whether the leaders are enabling them to perform well and stay motivated.

“Managers then get feedback from staff on estimations about how helpful they are, how good they are as leaders,” she says.

“Everybody needs to continually develop awareness of the impact they have on other people.”