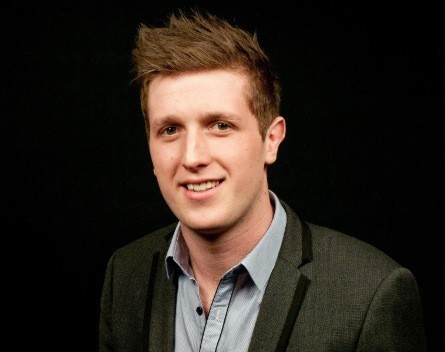 Dan Flynn, the founder of social enterprise Thankyou Group, has this week been named Young Victorian of the Year and will go on to represent the state for the title of Young Australian of the Year.

Thankyou Group produces bottled water, food and body care products, with much of the funds going to development projects in Africa.

“It’s important every part of society embraces new models and innovation in every industry,” he says, adding it was especially important for social good as donations begin to drop off.

“Social enterprise is bringing a new approach as people are pulling back from donating,” Flynn says. “There are benefits to being a social enterprise but charities have their own benefits too. It would be amazing to be just given money and do the work you want and the world needs. But we have to earn it and fight competitors for it.”

In 2013, the Thankyou Group team achieved a major breakthrough, getting their products onto the shelves of Coles and Woolworths through a massive mobilization of their social media networks.

In 2014, Flynn says his team will be focused on launching new products and pursuing further retail partnerships.

“We’re really focused on making Thankyou a household name. It’s not for bragging rights, it’s to get millions of Australians on board and make a major impact in the development projects and communities,” he says, adding they’ll also be launching significant campaigns to boost awareness about their range and impact.

“We want people to know they’re making a real impact. And through that, we want it to become weird if a retailer doesn’t stock us because the public is behind us.”

Flynn shared their rocky start and three years of tears and challenges with StartupSmart earlier this year.

Young Australian of the Year will be announced at the Australia Day Awards celebration this weekend.