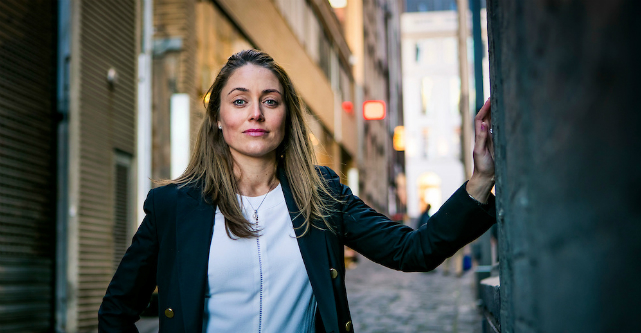 One of the points she raised that we really respect here at Mentorloop was that founders needed to be “open to seeking outside advice and mentoring”. Wu then pointed to the fact that “the best Silicon Valley founders have executive coaches”, where “the coach isn’t just a mirror but actually facilitates deep insight and evolution”.

Wonderful sentiment but it got us thinking – what is the link between mentorship and an ‘executive coach’ exactly?

We often see this, the term ‘mentor’ and ‘coach’ being used interchangeably in conversation. After all, they are both motivated to make an impact on somebody else’s life either professionally or personally.

But there are also a number of key differences between the two and the distinction is worth making for startups.

Mentoring on the other hand is relationship focused. The mentor is there to provide the mentee with general guidance and support, holding their hand through certain issues as opposed to telling them how to do it.

One of the key differences is that a coach is remunerated for their services, where a mentor’s reward is altruistic.

A mentor is generally motivated to give back and therefore donates their time and expertise to the mentee. They do not consider this to be their ‘profession’ but rather a philanthropic exercise.

On the other hand, a coach is financially motivated and the delivery of their services is often through a professional engagement.

Given a coach in most instances is paid, the engagement is generally time bound. This may be a pre-determined deadline or based on reaching a particular outcome.

While some mentor programs run for a set period of time – i.e. six months – the relationship is certainly not defined by this time frame. In fact, once a program has finished, many relationships continue in an informal capacity for what could be a number of years.

In a coaching scenario, learning is directed by the coach rather than the student. Within a mentoring relationship, the expectation falls to the mentee to cultivate and drive the relationship.

There is a place for both coaching and mentoring in the professional and personal development space. However, we believe it is important to articulate the difference between the two methods to ensure expectations are aligned and relationships thrive.

Too often mentees believe their mentor is there to not only direct the relationship but also deliver tangible outcomes. One of the most frequent frustrations we hear from mentors is that their mentee expects them to hook them up with a job or that they are having to continually follow up their mentee for action.

So remember, if you are entering into a mentoring relationship, avoid any confusion by documenting goals and expectations early so that both of you get the most out of the experience.