US entrepreneurship program 3 Day Startup sets its sights on Australia 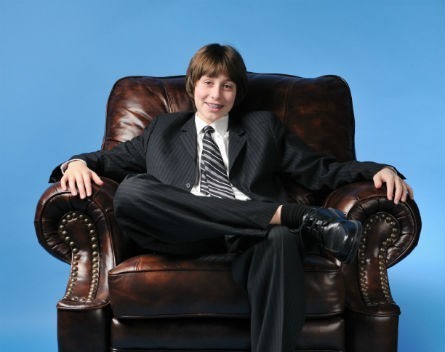 Entrepreneurship program 3 Day Startup could be coming to Australia.

The program targets university and high school students, educating them about entrepreneurship and encouraging them to create startups of their own. Each program focuses on a particular theme, such as social innovation, energy, hardware, and more.

Speaking to StartupSmart from the United States, 3 Day Startup program manager, enterprise, Jackson Dyre-Borowicz says the goal of a 3DS programs is to nurture the development of more startup founders.

“Most students typically see two paths, after they graduate from university. One is to go and get a job in corporate America, and the second is to go back into academia. What we’d like to introduce, keeping with that theme of threes, is that third part, the ability to start your own startup,” he says.

“We’re about making people aware of that.”

It was founded by two grad students at the University of Texas in 2008, disenfranchised with the lack of hands-on learning in their studies. It’s grown massively and to date it’s held over 132 programs in 18 countries. It charges universities, governments and corporations to deliver its programs. 3DS alumni have gone on to launch 79 companies, 29 of which have been accepted into accelerators and incubators, and have raised $US49 million.

While there have been challenges expanding the program into markets outside the US, Dyre-Borowicz says the only issue they have to tackle in Australia is its geographical distance.

“When we expanded in Asia, there were a lot of culture differences. One of our core beliefs is build fast, fail fast. Learn from failure and do it better the next time,” he says.

“In Asia, we couldn’t necessarily say that because the culture was less tolerant of failure in general. But we made some progress in changing how people thought.”

Taylor says she’s noticed the strength of both the Sydney and Melbourne startup ecosystems and 3 Day Startup is keen help them grow even stronger.