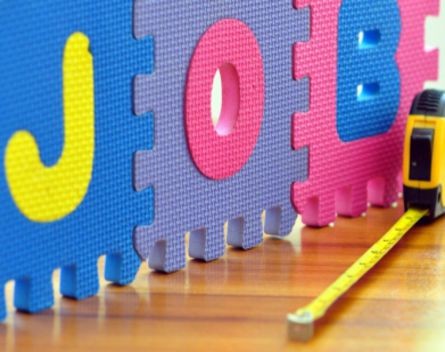 Well, here we are, back again. Festivus and all other related holidays have come and gone for another year.

And if your workplace is anything like Taskmaster Towers, that means the joy of technical mishaps, unpaid expenses and even a burglary to contend with. And all this within 30 minutes of returning to the office this morning.

Yes, the season of settling into leather recliners with a brandy old-fashioned has well and truly passed. Bah humbug!

However, initial dramas aside, January is generally one of the slowest trading months of the year in most industries.

It might be the soporific side effect of all the dishes cobbled together from leftover turkey, or an extended hangover from New Year’s Eve, but it seems the nation doesn’t really wake up until sometime around Australia Day.

So, my dear entrepreneur, what do you do when you return to work, ready to go, only to find your best customers are still drinking daiquiris in Denpasar – along with half your staff?

How do you productively use your spare time while the key decision makers at your big clients are on leave or when the foot traffic through your store slows by half?

Old Taskmaster says now is the perfect time to tackle some of the odd tasks you just wouldn’t have time for during the rest of the year – and if they can help boost your productivity when you are busy, all the better.

Will you need to do a stocktake during the year? Start sorting your inventory now!

Need to get some quotes on a handyman, some new IT equipment or perhaps have someone look at your cool room? Now’s a great time to call them in!

Even if it’s a small job – such as moving some desks or reorganising some shelving – now’s the time to do it! After all, you probably won’t have any time later in the year!

Don’t shrug your shoulders when you hear everyone around you is on holidays. Instead, use it as an opportunity to get a head start on the year ahead – even if it’s just by completing a few odd jobs.