What Michael Malone did next 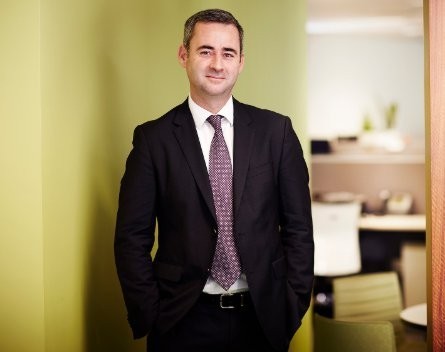 Entrepreneur Michael Malone has made his first move after leaving iiNet, investing in a new business venture called Diamond Cyber.

Malone stepped down in March from his role as chief executive and director of the business he founded after 20 years at the helm.

At the time he said he had no plans for his next role.

But Malone’s first step has been to co-found Diamond Cyber, an IT security business.

Other key players in Diamond Cyber are Ian MacFarlane, founder of IT consultancy Ajilon, Sven Ross, former IT operations and project manager for the Australian Army, and Brent Kerr, former Ajilon executive.

Malone is non-executive chairman and a “significant shareholder” but he won’t disclose what his share of the business is.

He told PrivateMedia his role is essentially “strategy and funding”.

“It was a matter of the right people and the right time,” Malone says.

“Between us we got together and thought there was a significant opportunity in the market when businesses are becoming more cognizant to threats to security,” Malone says.

“I’ve seen plenty of it in my previous career at iiNet.”

Malone says Diamond Cyber looks at external and internal threats including what happens if you have a disaffected staff member and whether people have appropriate access to information.

“A lot of times the internal staff are already aware of this,” he says.

“Imagine a law firm where their client information ended up on a Wikileaks type site, it could destroy the firm.”

Malone says ex military personnel “come in with a comfortable amount of paranoia”.

“At the end of the day most chief information officers use IT to build a business, but a lot of this stuff is about maintenance and reviewing what has been done already,” he says.

Malone says he was attracted to Diamond Cyber as it’s a business which could have clients and start generating an income from day one.

At this stage Diamond Cyber doesn’t have specific revenue targets and it is just focusing on broadening its client base.