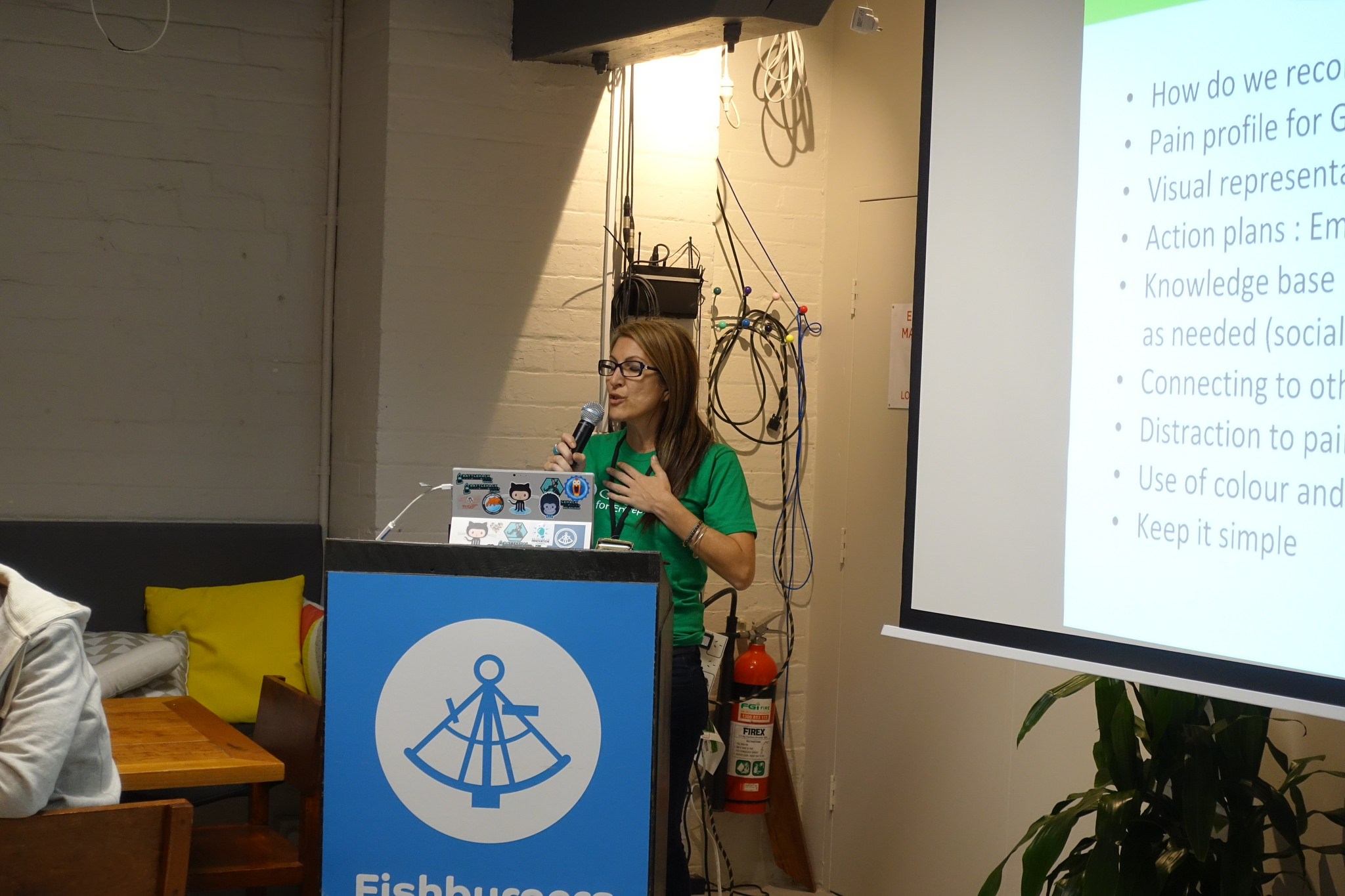 Diversity is a good thing and it’s quite ridiculous that in 2016 we have to even talk about this, but we do.

Diversity in all its forms, racial, cultural, religious, age, gender, sexual, geographical and of opinion is essential to ensure transformation to a thriving innovation and entrepreneurship ecosystem.

It is disruptive because it flies in the face of very rigid and entrenched views that maintain the status quo.

We see this every day, whether it be male dominated and mono-cultural boards, panels, corporations, agencies, clubs and groups.

Why do we exclude? What are we afraid of?

Dr. John Vallance recently observed in an interview published in the AFR that:

“I’m very concerned that people who take paradoxical lines, who actually disagree with the party line are disadvantaged quite seriously, and that’s a shocking indictment of an education system.”

We are missing out on leveraging the contribution and talent of diverse people.

A shift is needed at all levels of thinking from egosystem to ecosystem, futurist Gerd Leonhard’s masterful talk that describes a connected future. A connected future is inclusive and diverse not exclusive, insular and homogenous.

As we move to a new era of consciousness, diversity matters. We are the better for allowing different voices to be heard, young and old, white and black, rainbow, straight or gay, man and woman, Muslim, atheist or Christian and everything in between.

The naysayers will say they may not be the best for the role, in fact I’ve seen pretty homogeneous teams, panels and speakers that have been underwhelming.

This is not about quota’s, it is about having a larger pool to draw from when choosing the best people.

Our boards, panels and organisations must reflect the world out there, a world that is a kaleidoscope of ideas, points of view, skills, backgrounds, orientations and creativity.

Our boards, panels and organisations must reflect the markets they serve.

I don’t believe innovation can happen without a healthy dose of diversity.

In my two-year journey within the ecosystem I have seen the power of diversity at work, especially during the various hackathons I’ve run.

There are people making a concerted effort to consciously include people in the conversation and to broaden the range of contributors.

The diverse stories exist, they just haven’t been fully unearthed. Inspiring Rare Birds, Springboard, muru-D, Blue Chilli, Vibewire, AICC, Like Minded BDW , Fishburners, Stone and Chalk , CAMP, and others are taking action by creating and telling the stories, but there is more to do, and its up to each and every one of us to make it happen.

Others take a different view of collaboration and diversity – TechSydney and StartupAUS have upset a few people with their exclusive and narrow-cast propositions.

The former an elite group of 200 tech founders, the latter an industry association without industry membership. Some critics have made valid points about how these old world models don’t match up to the new narrative of the ecosystem.

Founder Kim Heras has recently opened up about the intent and plans of TechSydney with assurances that Nicole Williamson will be chairing a diversity working group to ensure a more diverse organisation.

There’s nothing wrong with exclusivity and if TechSydney achieves its goal of boosting the number of high growth startups, we all win. Same goes with StartupAUS – if it can present government with clear ideas of what is needed, we all win.

Clearly it’s up to us.

Hats off to those who have foregone their seat on a panel or a board to advocate for women, and those who shout out for diversity.

It’s up to each of us to care, question and contribute to the diversity of our ecosystem. Unearthing the stories and being mindful of diversity when we can influence an outcome.

The stories of diversity are there waiting to be unearthed, which is why there is no excuse for not reflecting and celebrating diversity in 2016.

InnovationAus.com’s Budget Insider line up succeeded where others have failed – 50% female representation on all the panels. It brought together people across the ecosystem to view the budget and provide analysis to the who’s who of innovation and startup.

This year’s StartupWeek in Sydney (24-30 October 2016) has adopted a Diversity Principle – ensuring that those organising events for the StartupWeek will make every effort to actively seek and present a broad range of views.

We are curating a list of talent, stories and experiences across the ecosystem to to showcase across Startup Week. This list will be a valuable resource for the entire ecosystem.

We have a kickass team, we know the problem, we know what we want to achieve and what we need to see at the other end.

In recognition of the need to bring together leaders from the broader innovation ecosystem, the DTO, Stone & Chalk, StarutpWeek, Swaab Attorneys and I have kicked off the Ecosystem Leaders’ Lunch. This gathering brings together founders, hubs, commentators, government, academia, VC, advisers and NGOs – people from all walks of life and areas of focus.

This event is growing too with numbers doubling between the first and second gatherings.

The overwhelming response is that the leaders wanted an opportunity to connect with the entire ecosystem, speak freely and progress the agenda.

That’s how ecosystems grow – organically and informally because of the desire to connect to others on the basis of shared value.

A note to clubs, events, boards, panels and organisations – there are ample ways to improve the diversity among your members. Just ask.