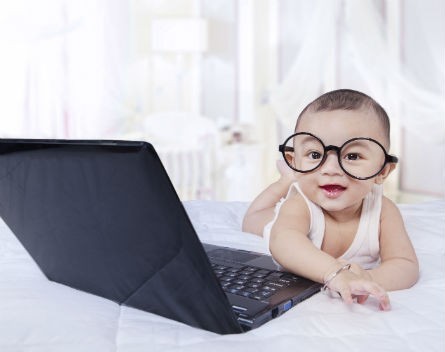 Every Australian student deserves the opportunity to learn how to code, according to CodeCamp co-founder Ben Levi.

Founded in 2013 CodeCamp began when Levi, the tech co-founder of RentingSmart, started getting lots of requests from family members to teach their children to code. At the time, there were limited options for kids that wanted to code.

So he turned to a friend, Pete Neill, another startup founder who sat next to him at the Sydney co-working space Fishburners. Together the duo built CodeCamp, and now they have over 40 staffers, and teach students from grade two to grade seven how to code. Since launch, almost 1600 students have completed a CodeCamp program.

“Every Australian student deserves the opportunity to learn how to code. I don’t think every student will go on to become a dev, but it’s important for them to understand what’s possible,” Levi says.

The program teaches children how to design their own smartphone apps. One of the program’s regular students already has three apps on the App Store, and he’s just 10 years old. Most classes begin by asking the students what their favourite smartphone app is – common responses being Flappy Bird, Minecraft or CrossyRoad. They then teach the kids to make basic custom versions of those games.

The strategy is working, as more than 65% of students that participate come back for an advanced CodeCamp. The program also makes a concerted effort to ensure girls are participating. Its youngest classes have close to a 50-50 gender split, dropping slightly to 35% in the older age groups.

Opposition Leader Bill Shorten aims to have coding taught in every Australian primary and secondary school by 2020. Malcolm Turnbull has also voiced his support for digital skills being at the centre of the Australian curriculum. While the government decides the best course of action, organisations like CodeCamp and, on an even larger scale, Code Club Australia are taking the lead when it comes to teaching kids to code.

Code Club Australia, with the support of a Telstra Foundation grant, is in the process of training up to 500 educators across the nation to teach coding to primary school children. Like CodeCamp, it too is smashing stereotypes. Of the 3300 children participating, 53% are girls.

“It’s about making sure coding and entrepreneurship is there for everyone,” Levi says.

“It will be in the curriculum eventually, it’s just a matter of time. We’ve proven you can find teachers and engineers, and train to teach children a love of coding. And Code Club Australia has done a great job scaling that.”