Why startups should never stop using the phrase ‘the internet’ 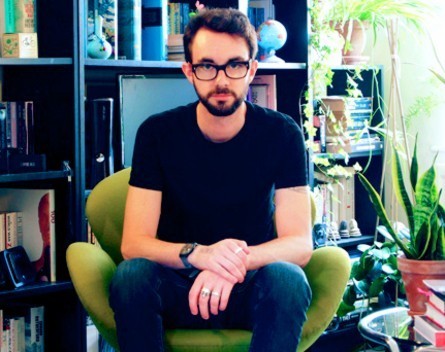 The term ‘the cloud’ is deceiving, according to designer and futurist Tobias Revell.

Revell, who gave the closing keynote at Web Directions South conference in Sydney on Friday, says as technology continues to become more complicated, and as a consequence more opaque, language becomes more and more important.

“The cloud implies a lightness, a fluffiness and an omnipotence. When the reality of the cloud is a massively heavy piece of super infrastructure buried under the earth. But we don’t talk about it that way. We don’t say that it uses 3% of the world’s energy.”

Revell explains how language is being used to undermine the values of open internet.

“A lot of people in the more speculative tech community, try really hard not to use the word internet,” he says.

“It doesn’t say a series of increasingly expensive walled gardens where you’re constantly spied on.

That’s why stakeholders in the technology industry need to think very carefully about the type of language used. It’s important to remember the physicality. But it’s the hidden walls that determine control, possession and ownership on the network, will become the dominant narrative of the future networked society.

“You control the perception of objective reality,” he told the audience of web developers and designers.

“The people who use your stuff and the stuff you build see and learn about more of the world around them through the network than they do in their own lives.

“You can position yourself somehow on the scale between making magic, which is amazing and brings people joy in their life through a way of deception, and making sense, which is really hard and difficult. But is more truthful.”