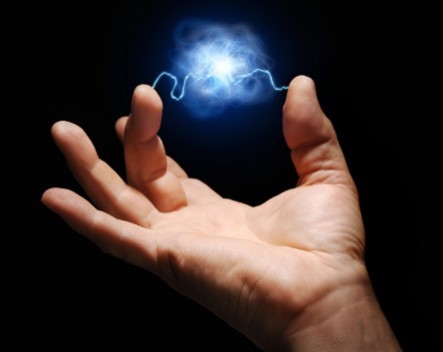 Twenty young Australians have landed in Silicon Valley as part of a program designed to raise the next generation of skilled entrepreneurs.

The coders, startup founders and enthusiasts – aged 18 to 25 – were selected from around 100 applicants to take part in Startup Catalyst, an initiative by River City Labs.

The purpose of the overseas venture is to solve a major problem faced by Australia’s startup ecosystem: the lack of young, technical talent.

As part of the program, the group will visit the offices of global tech giants such as Google, Facebook, Apple and Twitter and immerse themselves in Silicon Valley’s culture of high-growth entrepreneurship.

The Queenslanders will also take part in the Global Startup Battle, the world’s largest startup competition involving teams from 200 cities around the world. Over 54 hours, the participants will brainstorm startup ideas, validate them, build prototypes and launch their products.

“It’s only just started but I already feel like my perspective of the industry is changing and I’ve learnt a lot,” she says.

“Today we attended a panel where we had the opportunity to meet and talk to a variety of startup founders.”

Participant Alex Ghiculescu was also quick to point out how useful the trip has been so far.

“Obviously there are cultural differences but all in all, everyone still has issues hiring good talent, sometimes struggles to find product market fit, and is super keen to build a huge business,” he says.

“So it’s a great sign for Brisbane – we aren’t doing anything wrong, we just need to keep doing what we are doing to help the local sector grow to new heights.”

Fellow participant Anthony Guevara says the experience has been “a unique opportunity”.

“There is no roadmap for success, but meeting interesting and like-minded people will open opportunities and pathways on your journey,” he says.

Founder of River City Labs Steve Baxter told StartupSmart the program was geared towards fixing the fact that Queensland “does not have enough younger talent”.

“Younger is important because they’re at a stage in their life when they can take bigger risks for longer,” he says.

“We need them technically capable. If you are doing a tech startup and you don’t have any tech skills in your core team, I’m sorry, but you’re a dead man walking.”

Baxter says he was delighted with the diversity of skills and backgrounds of the program’s participants, and believes they will come back and enrich Queensland’s startup ecosystem.

“The whole purpose is not an outbound immigration program to Silicon Valley,” he says.

“It’s about exposing them to the level of intensity. We really want to infect them with a kind of startup influenza … [and get them to] bring it back and pass it around. They will very quickly understand they will have to pick up their game and that will only do good things.”

The Startup Catalyst program will run until November 26.