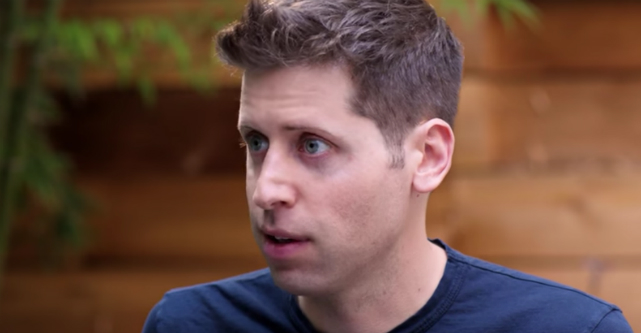 Successful startups need good products and good market fit, but Y Combinator president Sam Altman says there are a number of “non-obvious” skills he also looks for in founders.

“The most underrated quality of all is being really determined,” Altman said during a recent Talks at Google session.

“The hardest thing about starting a company is the level and the frequency of bad stuff that happens to you. And most people that are good in really other ways eventually just get killed, the company gets killed, by stuff going wrong.”

Altman observes that “so much about being a successful entrepreneur is just not giving up”.

“When we have funded people who have a great idea, perfect background on paper, and … a great product, and still failed, it has usually been that they are insufficiently determined,” he says. “So, I think this is the most important non-obvious skill of a founder.”

Altman also highlighted independent thought as another non-obvious skill that matters, observing he believes it “is an even more unusual skill than determination”.

“And if you think in your own lives about the number of people you spend time with that you would say are true independent thinkers that consistently have new ideas you haven’t heard from other people and think about the world in different ways, it’s probably a very short list, and yet these are the people that start all the interesting companies,” he said.

Watch his full talk below.