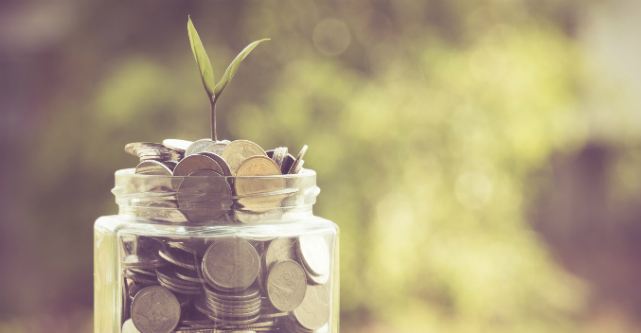 Getting rich quick may be the dream, but the reality faced by the overwhelming majority of startups is the polar opposite, with hard graft required to build cumulative success.

Vipin Sahu, a director at Indian enterprise software developer Webkul, has shared his bootstrapping experiences at Tech in Asia, reflecting on Webkul’s survival in its first seven years.

Despite “a lot of talk about funding, innovation, quick exits and getting rich”, Sahu pours cold water on such concepts, instead focusing on survival, which he labels the “real innovation”.

“When we started our business with almost no money, it was very hard to survive,” Sahu writes.

“We were not thinking of getting rich, earning millions of dollars in revenue, having a big team or having cool infrastructure.

“Our main concern was how we would survive the next day, week or month.”

It may well be that sacrifices need to be made, with Sahu noting that once “you start your startup journey, your honeymoon is over”.

Read more: From a broken vacuum cleaner to international betrayal, Appster co-founder Josiah Humphrey shares how he made it through the tough times

Achieving slow and organic growth can be preferable over immediate success for first-time entrepreneurs finding their way in the world of business.

With Webkul having taken this path, Sahu explains how the Webkul team “learned a lot of things that we would never have if we raised funds and grew super-fast”.

“If we had funds and resources at that time, for sure we would have taken the most proven paths at every step,” he reflects.

“Until now, we have spent not even a single penny on advertisements; all of our advertisements are organic. In this way, we have learned so many things, which was almost impossible if we had taken the usual proven paths.”

Focus on your core business and give growth time

Sahu notes that many tech companies fail having focused more on sales than the product, pointing to the benefits that Webkul has experienced by focusing on its core offerings.

“From day one, we always focused on our core business and our core technology, especially since our line of business requires a significant amount of technology,” he writes.

“That’s how after seven years of constant building, the company is where it is today.”

It is rare that companies experience profitable growth in a short period of time, however hard work will pave the way for success, and, while recognition is all well and good, it should not not be the primary motivating factor, says Sahu.

“Getting listed and receiving awards may give you positive vibes, but it is not the goal,” Sahu writes.

“Your true award is when you can bring profits to your customer’s business; if you can do that, for sure you will have positive growth.”