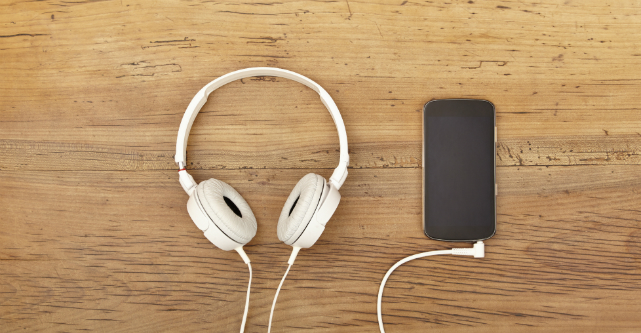 Despite emerging speculation that Pandora plans to sell itself, its managing director says the company remains focused on returning value to artists and musicians.

“We have a very clear strategy that we’ve articulated to the market for the next three to five years,” Pandora Australia and New Zealand managing director Jane Huxley tells StartupSmart.

Being a company listed on the volatile New York stock exchange, she says there is always speculation but they will continue serving their shareholders.

“Artists are wondering whether they are being compensated fairly,” she said.

Huxley tells StartupSmart that one of Pandora’s key goals is to help artists get better value for the work they pour their hearts and souls into.

“Our founder was a musician and it’s something that he and we have had a desire to do for the last 15 years,” she says.

To help them continue to serve musicians, Huxley says they’ve had to come up with disruptive ways to build scale, volume and revenue to develop the assets needed to deliver on this.

“We are using genome data to look at artists that are surfacing in certain post code demarcated areas,” she says.

Huxley says they are seeing great opportunities in running ticket sales through the platform, with independent artist Odesza selling out pre-sale tickets in recent trials.

But one of the most exciting aspects of AMP is that it gives artists access to Pandora’s data, Huxley says.

“Being able to have free access to basic data is a really cool thing,” she says.

The data is presented graphically through maps or charts to make it simple for artists to interpret and track who and where their listeners are.

Equipped with this information, Huxley says artists can really connect with fans, plan entire tours and develop products or services that directly meet the needs of their fans.

“I think that’s extraordinary,” she says.

Nearly 70% of the artists on AMP are independent.

“We’re really excited about being able to serve that community that has been in a bit of pain for the last little while but at the same time continue to bring awesome music to listeners in a really affordable, convenient way,” she says.

Huxley says to launch a successful business as an artist it takes the same fundamental building blocks as any other venture: identifying, listening to and growing your customers or listeners.

“It’s all about building your fan base, if you can connect directly to your fans, communicate directly with them and if they like what you do they will put their hand in their pocket and subscribe to your career,” she says.

Until recently, she says artists have outsourced that connection creation with fans or not really focused on it.

Disruption sparks out of markets, even outside the music industry, where there has been this kind of disconnect between service providers and consumers, Huxley says.