Portfolio mining: The easy way to get introduced to venture capitalists 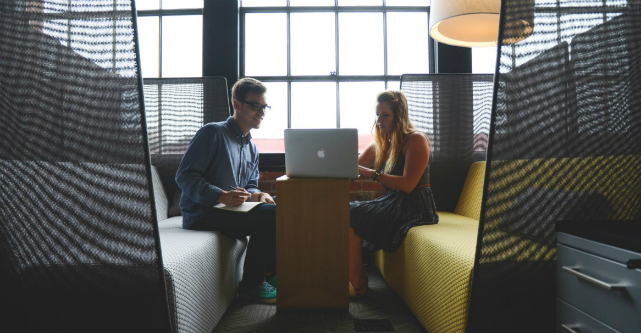 You know why emailing venture capitals asking for cash never works? Because everyone does it.

When reaching out to VCs, you need to set yourself apart from the pack. The way you do that is via introductions.

“But Thomas, I don’t know anyone who knows a VC”, you say. Most people stop at this point after trawling LinkedIn for months on end. However, a true hustler plays the strategic long term game.

This strategy is called portfolio mining and it can broaden your small network to a massive one. The catch is that it takes time and involves a LOT of networking.

So let’s take a look at how you do it.

Step one is to identify which venture firms you wish to target.

After identifying who you want to target, you need to go through their website.

Let’s say, I’m building a SaaS product to be launched in Australia. I may want to pursue Square Peg Capital. Next step is to click “companies” or the relevant link on your preferred VC’s page and check out what could be called as their “portfolio”, or “investments”.

Square Peg have made tonnes of investments and you can see them all there.

This is where strategy comes into play. Instead of sending the standard cold email to Square Peg, you need to see how you can connect with a portfolio company. Do you know an employee there, or can you find out any upcoming meetup where the CEO is speaking? I’ve even heard of a founder going through the CEO’s twitter feed, figuring out where he or she drinks coffee each day and bumping into him and asking some questions.

The aim of speaking to this person is always to ask for advice or offer help. You want a nice casual meeting where you can ask: “How did you find Square peg capital? They invested in your company, right?”

Not only will you get a great opinion about the VC, but also, hopefully, you might get an introduction after a few more chats.

You’ve now grown your network to someone who can introduce you to your preferred VC.

Using this strategy over and over is the key to becoming well known and well networking. So, start researching and meeting founders with the portfolio mining method as soon as possible.

Try offering the CEO of the portfolio company something they don’t often hear. Ask them how you can help them. It’s a lot of talking for CEOs, so when they hear you want to give them something, it’s quite the hook.

Thomas Szmidel is a senior product strategist at Appster.