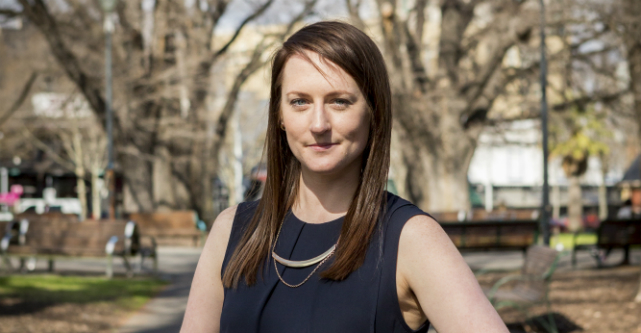 But their presence and that of other marginalised groups in this sector can shift the game of entrepreneurship Down Under and around the world.

In part one of the series, Watson told StartupSmart she became an investor to nurture her fascination with entrepreneurship and big ideas.

“When I was at uni, I co-founded a social enterprise, which I continue to chair,” Watson said.

“From this experience I fell in love with entrepreneurship and knew from then that I wanted to help startups.”

This week, we ask Watson about life as an investor, her proudest investments, the best and worst pitches she’s ever heard, and her advice to new investors.

“There isn’t really any specific educational background required [to be an investor],” she says.

“You need to have a willingness to learn, and the ability to take relatively ambiguous data and form a compelling case for why an investment makes sense. A background working in either an advisory or finance role can help as it gives you a good business base to work from.”

What kind of startups are you most interested in?

“Coming from a statistics background, anything in the analytics space is interesting to me.

What’s the best approach a startup has used to grab your attention?

“Honestly, just sending me an email directly that is clearly not a copy paster job and concisely explains the problem, solution, team and current stage—either in the email or in an attached deck. I read every email sent to me and it is surprising how rarely founders do this.”

“Two co-founders once pitched to me that they wanted $5 million, and $1 million was going just towards their own salaries in the first year because as they said, it would be a privilege for us to be able to have them involved as they could make millions working at a hedge fund otherwise.

“Needless to say I suggested that maybe they do just go to the hedge fund.”

What investment are you most proud of?

“That’s like asking a parent to choose their favourite child! We have 14 companies in the portfolio and we love them all.

“I’ll call out a couple that I’m proud of though: Tzukuri was the first investment we made after I joined Rampersand. [It was] backing a 19-year-old first-time founder with a moonshot idea so that one will always be special.

“And PromisePay was the first investment from fund number two and I was really heavily involved.”

Who do you look up to?

“What Marc Andreessen has done in creating Andreessen Horowitz is very inspiring.

“By putting founders at the heart of everything, he has really helped drive the space to be more founder-friendly and I think that is the right direction.”

What makes a strong investor?

“Being able to listen.

For a brand new investor, what’s your best advice?

“Spend 90 percent of the time listening and reading.

“In the end, you are backing people so make sure you believe in the founder’s vision [and] their ability to execute, and [that] you can see yourself working with them for the next five or so years.”