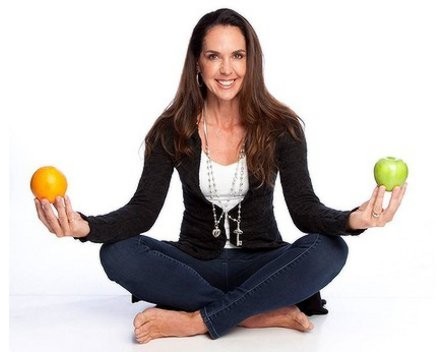 In the video, there’s one piece of guerrilla marketing in particular from early in Boost Juice’s existence that really captured Old Taskmaster’s imagination.

“It was turning up a six o’clock to the radio announcers and saying ‘here, have smoothies, have wheatgrass’,” Allis says in the video, describing turning up to radio studios in the early morning and giving the announcers free juice.

If you haven’t seen it already, here’s the full video:

Now, do you run a restaurant, a fast food business or a company that manufactures or retails a food product?

If so, Old Taskmaster says this: Find out where your nearest radio studios, TV studios, online media companies and newspapers offices are.

Then make a habit, even if it’s once a week, of turning up with some freshly grilled or juiced goodies for the journos. Let their cup runneth over – with free publicity.

After all, they say the news media is a hungry beast. Well, when it comes to publicity, you can spend your life hoping for pie in the sky, but it’s a better bet to let the journos know you can deliver the (barbequed) goods.

You can call it your griller marketing plan. The one that will smoke your competition.