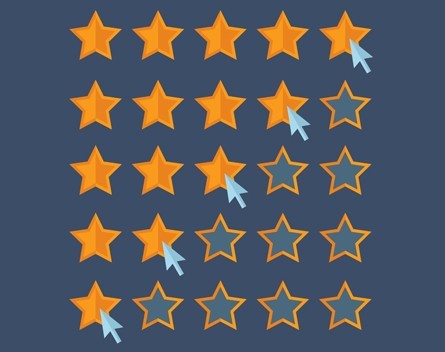 Amazon is cracking down on individuals who post fake reviews, launching a lawsuit in the United States against over a thousand people who it says posted bogus reviews in exchange for cash.

The online retailer has filed the suit in Seattle, Washington, saying its reputation has been damaged by these “false, misleading and inauthentic” reviews, as the BBC reports.

The case is centred on people posting offers of phony reviews to online freelancer marketplace Fiverr.com for as little as $US5.

Some of these posters even offer ‘verified’ reviews if the buyer compensates them for the product.

According to Amazon’s rules, anyone can post a review but it isn’t allowed to be false or paid for.

After targeting other websites that were encouraging this behaviour in April, Amazon is now zeroing in on the individual reviewers in an apparent effort to deter others from looking for a quick buck in exchange for five stars.

Over 1,100 defendants are listed in the case but are currently only identified by their Fiverr usernames.

“While small in number, these reviews can significantly undermine the trust that consumers and the vast majority of sellers and manufactures place in Amazon, which in turn tarnishes Amazon’s brand,” the lawsuit says.

“Amazon is bringing this action to protect its customers from this misconduct, by stopping defendants and uprooting the ecosystem in which they participate.”