Business is booming and content is key: Findings from State of Australian eCommerce report 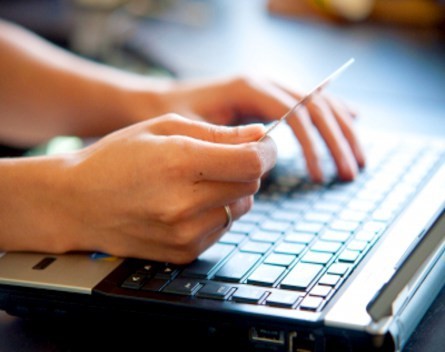 Australians spent over $12.6 billion online last year, and 91% of Australian shoppers are likely to explore Australian online retailers before international ones when considering a purchase, according to a new State of Australian eCommerce report released this week.

Compiled by eCommerce platform Ashop, the report gathered together a range of reports to identify Australia’s position and opportunities for leading the emerging online shopping industry.

In the past two years, there has been a 200% proliferation of online stores opened by Australians.

“Ecommerce is getting stronger and stronger in Australia. Everyone has the idea about opening an online store and building a business around it, and this shows it’s definitely possible if you focus on the right metrics,” Kaya says.

Australians are increasingly buying online, with 93% of Australians accessing the internet daily, and on average spending almost 22 hours online each week, 88 minutes of which was dedicated to shopping.

Industries leading in online purchase were travel, with 74% of surveyed shoppers making at least one purchase in this category, as well as entertainment (45%), clothing (34%) and computers and software (34%).

Ecommerce retailers who are monitoring, exploring and reacting to their statistics are more likely to succeed according to Kaya.

“For online stores to be successful, they should be using metrics on everything,” Kaya says.

“The biggest misunderstanding is that it’s easy. Setting up an eCommerce store and making it successful is hard work. It has all the complications of a normal business, but it’s always evolving because of the dynamics of the internet.”

The report describes high quality and compelling content as the most utilised and proven tactic for increasing sales.

“Content is very important. If you want to be seen, you need to have a unique offering. And it’s engaging. If you’re creating engagement and content, your customers will shop more with you,” Kaya says.