At any rate you can be a Peeple person 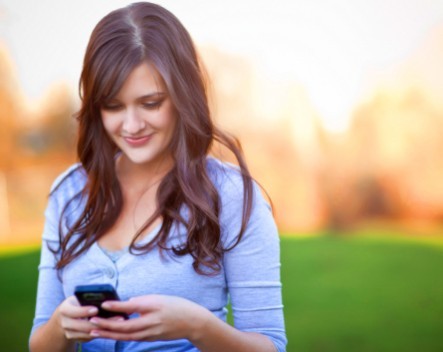 A new startup has launched in the United States, promising to be ‘Yelp for people’.

The startup has rightly drawn much criticism following a feature in the Wall Street Journal.

“You will be able to assign reviews and one to five star ratings to everyone you know: your exes, your co-workers, the old guy who lives next door,” the article says.

“You can’t opt out – once someone puts your name in the Peeple system, it’s there unless you violate the site’s terms of services.

“And you can’t delete bad or biased reviews – that would defeat the whole purpose.”

Users will have to be 21 years old, have a six-month plus old Facebook page, state how they know the person they’re reviewing, and have their mobile number, which really doesn’t seem all that rigorous.

It seems some investors don’t agree with the general internet that this is the worst idea ever, with the WSJ article claiming the startup is worth $US7.6 million and that the two co-founders raised $US250,000 in seed funding.

The app will launch in November so we should all probably be preparing to fight in the digital version of the Hunger Games now.

The co-founders have responded to the internet criticism with an alarmingly condescending blog post titled ‘An ode to courage’.

“Innovators are often put down because people are scared and they don’t understand,” it reads.

“We are bold innovators and sending big waves into motion and we will not apologise for that because we love you enough to give you this gift.

“Whether you love us or our concept or not; we still welcome everyone to explore this online village of love and abundance for all.”

Let this be a lesson for us all: just because you can make an app for just about everything, doesn’t mean you should.