Australian retailers to fight international invasion on price and style 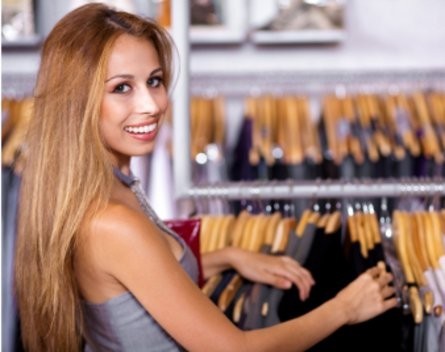 The research found while store rollouts have been slower than expected, the international retailers’ competitive pricing is starting to reset Australian benchmarks.

Global brands including Zara, Gap, TopShop, Hollister, Miss Selfridge and Michael Kors have already set up in Australia and Morgan Stanley estimates these stores will generate sales of $260m in the 12 months to June 2013.

Hot on their heels are H&M, Uniqlo and River Island. Morgan Stanley predicts by 2018 sales by the international retailers will expand to $2.1 billion, representing 6.5% of the Australian apparel market.

But Morgan Stanley found Australian fashion retailers are responding by lowering prices in the past year and narrowing the price premiums over global peers.

Compared to 12 months ago, 19 of the 42 domestic retailers Morgan Stanley analysed reduced shelf prices on women’s dresses in the past 12 months.

Only six brands raised prices in comparison to global brands that have, on average, kept prices broadly similar to last year and are charging a premium to the Australian market, with many charging prices 30% dearer than internationally.

“Our analysis on women’s dresses indicates that domestic retailers have lowered prices and expanded ranges to compete with the global brands,” analysts Crystal Wang and Thomas Kierath said in the report.

“However, despite price reductions, domestic retailers are still significantly more expensive than the incoming global brands. As the dominant global players expand their presence in Australia, we expect these price premiums to reduce.”

Brian Walker, chief executive of the Retail Doctor Group, told SmartCompany he believes global brands coming into Australian retail won’t be as prolific over time as anticipated, as Australia has two of the highest rent and wage costs in the developed world.

“I think what you will see is a flagship strategy largely supported by online, I don’t think you will see these international stores on every corner,” he says.

Walker says international brands are charging more in Australia partly because of freight costs and partly because of lack of competition, with Zara identifying the Australian market as one of its highest gross profit markets at 67%

“If Australian retailers are dropping prices and widening ranges this could indicate response to competition, but it could indicate they were profiteering,” he says.