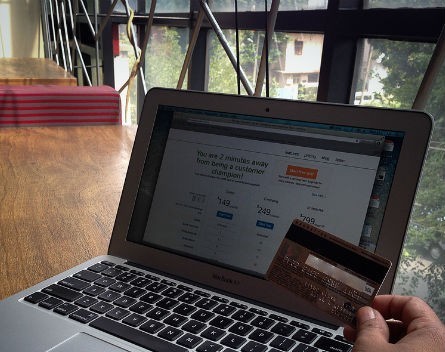 On 5 September 2014 the Full Federal Court handed down its decision in the Task Technology (TT) case. In dismissing the appeal, the Court confirmed the computer software payments in dispute were subject to royalty withholding tax (RWT).

Craig Cooper, director of tax services, RSM Bird Cameron, says, “The contractual analysis adopted by the Full  Federal Court confirms that software distributors must ensure their Distribution Agreements are appropriately drafted so they accurately characterise the arrangement, and therefore the nature of the software payments made, in order to avoid the imposition of RWT”.

“The decision reflects the judicial difficulty in dealing with the concepts of computer software, source code, object code and the related rights for which computer software payments are made,” he says.

Cooper believes that Australian jurisprudence seems to struggle to articulate a clear approach to interpreting domestic tax law where it is affected by international tax obligations to which Australia is subject.

“Irrespective of whether one believes the correct result was reached on the RWT point, the Full Federal Court’s reasoning, with respect, leaves a sense of discomfort,” he says.

“The relevant law was found in the Canadian Double Tax Agreement (DTA), but in analysing that provision, the Full Court adopted what was inherently a domestic tax law approach to interpretation.

“Australian taxpayers, the ATO, and ultimately Australian courts will increasingly be called upon to analyse Australian domestic tax law provisions in light of international tax obligations. Greater clarity around the approach to this interaction is required.”