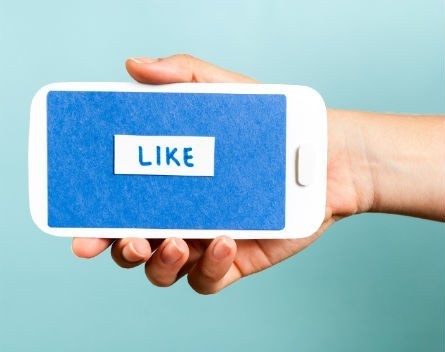 Just a week after announcing it will begin publishing news articles straight into users’ newsfeeds, Facebook has revealed plans to add the next level of editorial content to the platform: critics’ reviews of restaurants, according to The Verge.

When users browse through restaurants on the platform, critics’ reviews from popular media outlets will now show up next to their friend’s reviews and reviews from other Facebook users.

The feature is currently only available for a select number of restaurants in the US and includes reviews from publishers Bon Appetit, Conde Nast Traveler, Eater, New York Magazine, and the San Francisco Chronicle to begin with.

“Since reviews are such an important part of helping people make informed decisions about what to do locally, we’re excited to be incorporating a new way for people to use Facebook to find the best real-world experiences,” a Facebook spokeswoman told The Verge.

Facebook confirmed it would display negative reviews if the publishers provide them but most of the reviews so far come from “best of” lists.

There is no information on when the feature might be rolled out to Australian restaurants.