Facebook says Paris Safety Check was a first, not a value judgment 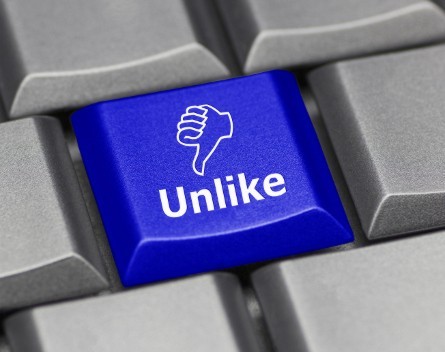 Mark Zuckerberg has responded to criticism levelled at Facebook after the social media platform activated its Safety Check feature during the Paris terrorist attacks but not for human disasters elsewhere.

In a post on Facebook, Zuckerberg acknowledges people’s concern but explains that until yesterday it was the company’s policy to turn on the feature only for natural disasters.

However, he says Facebook will now starting using the tool during subsequent human disasters.

He refuted claims the company valued the lives of French people more than those in places like Beirut.

“You are right that there are many other important conflicts in the world,” Zuckerberg says in a Facebook post.

“We care about all people equally, and we will work hard to help people suffering in as many of these situations as we can.”

He says communication is critical in moments of crisis – both for the people affected and their loved ones – and people already turn to Facebook at such moments for news.

“Since we activated Safety Check in Paris, we have heard positive feedback about how reassuring it is to receive notifications that a friend or loved one is safe,” Schultz says.

“I personally have received several from people I know and love and have felt first-hand the impact of this tool.”

Because Safety Check is new, Schultz says Facebook is still working out how best to use it. He also says in its current form, it is not ideal in a conflict that doesn’t have a clear start or end point.

“Unfortunately, it’s impossible to know when someone is truly ‘safe’,” he says.