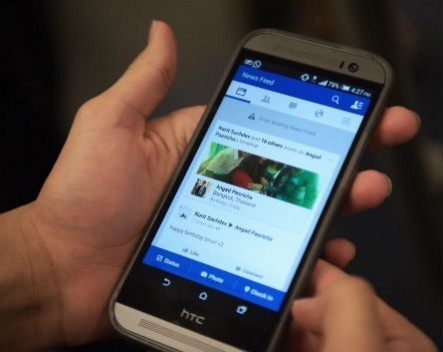 Facebook has begun testing multiple, interest-based news feeds for mobile users that segments posts into categories such as travel, style and “headlines”.

The social network reportedly started testing the feature in October 2015, but according to AdAge, Facebook extended the feature to some mobile users in December.

Jason Stein, founder and chief executive of US-based social media agency Laundry Service tweeted about the feature on December 29, along with images of how the multiple news feeds are displayed within the Facebook mobile app.

Alongside a general news feed tab, users can click on categories of interest.

According to an email from Stein to AdAge, the interest-based news feeds include posts from users’ friends and the pages they follow, with the “headlines” category also including posts from news outlets that the user does not follow directly.

The categories can also be customised by selecting sub-categories.

A spokesperson for Facebook told AdAge the multiple news feeds will be accessible from the mobile app’s Bookmarks and Favourites sections as well as from a navigation bar under the Search field.

“People have told us they’d like new options to see and have conversations about more stories on Facebook around specific topics they’re interested in,” the spokesperson said.

“So we are testing feeds for people to view different stories from people and pages based on topic areas.”