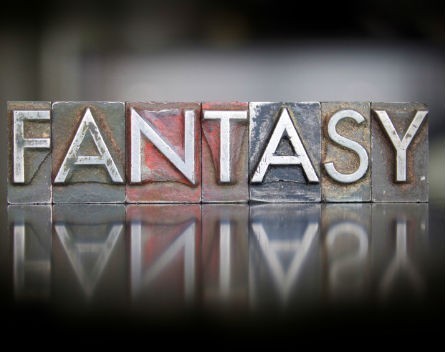 Two of the world’s biggest fantasy sports startups have had their operations suspended in New York after the state’s attorney-general declared they were forms of illegal gambling.

DraftKings and FanDuel argue their games are governed more by skill than luck and therefore should not be considered gambling.

“It is clear that DraftKings and FanDuel are the leaders of a massive, multibillion-dollar scheme intended to evade the law and fleece sports fans across the country,” he said.

New York is not the only American state to be looking closely at fantasy sports sites.

Regulators in Nevada also ruled the sites should be considered gambling, while a grand jury in Florida has ordered the fantasy sports trade group to turn in their records to authorities.

Local fantasy sports sites FantasyKing and MoneyBall, launched in Australia earlier this year and the New York decision is sure to unsettle these companies’ founders, who’ve already faced criticism from anti-gambling advocates.

In May, independent senator Nick Xenophon told Fairfax an urgent overhaul of the Interactive Gambling Act was needed to address the arrival of fantasy sports on the Australian market.

“The act was passed a bit over a decade ago, but it may as well have been passed over a century, it is so out-of-date,” Xenophon said.

Both the US sites are now planning legal action, hoping the courts will allow them back out of the stands.