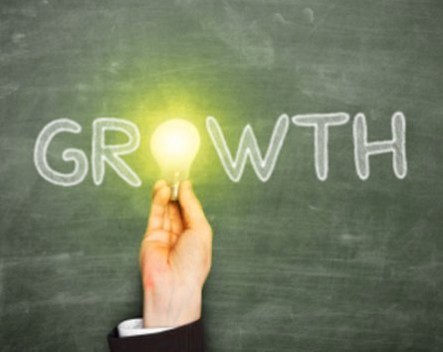 Four founders of fast-growing start-ups have shared some of their secrets to online marketing success at the recent Startup Victoria conference, revealing that email is a key tool to apply.

Noah Kagan from AppSumo, 99designs’ Jason Sew Hoy, Ned Dwyer from Tweaky and Guy King from RetailMeNot were part of a panel on growth hacking, which applies analytics and creativity to marketing to drive growth.

King, who sold RetailMeNot in 2010 for an undisclosed amount when it was reportedly the biggest coupon site in the world, said the main reasons why start-ups fail was failure to grow properly.

“If your start-up is going to fail for any big reason, it will be for failure to get the word out there,” King said.

The marketing and growth strategies discussed were all online tactics. A pause followed a question from the audience about what marketing strategies they had used offline.

“You have to try things out and find out what works for you,” Kagan said. “But the fact none of us have done offline says maybe don’t.”

“Try different variations, work out which are working and then pick one to three of these and keep working on them,” he said.

All four start-ups had grown their business through email marketing. Kagan suggested that start-ups can make more from their email list than they realised.

“We realised that we worked hard to get customers, but we weren’t doing much to get them to come back,”Kagan said, adding the best and easiest customers to keep selling to are existing ones.

Dwyer agreed that email marketing was valuable, but often underutilised.

“People think it’s not sexy but email addresses have been good for us,” Dwyer said. “One time when we were running out of money and trying to work out what to do, and someone said ‘whoa, look at all these emails’ and we started using them again.”

Sew Hoy shared the most valuable growth strategy for 99designs was mobilising their current users’ networks by offering a voting function.

People who have commissioned a design on the platform can pick their top few and ask their friends to help them select the best design. Sew Hoy said they get eight new users from a client who coordinates a vote.

“One customer, on average, introduces us to eight new ones,” Sew Hoy said, adding it was a hack they’d be discussing for a while before implementing it. “If we had known what the results would be, we would’ve done it much earlier.”

Dwyer said they used all sorts of tactics to increase conversions to find out what worked best for Tweaky.

“When we first started it was like hand-to-hand combat. We were cold emailing potential customers pointing out things they could fix on their site,” Dwyer said.

Content marketing, such as making and promoting guides about how to build the best niche websites, has worked well for Tweaky, which is seeing revenue growth of 25% month-on-month.

Test different kinds of paid advertising to see if it works, and which platform works best

Kagan added advertising had been really valuable for AppSumo, a newsletter for digital products created in the US. They also create their own courses and apps.

Last year they spent over $2 million on paid advertising, but said not all advertising will work for every start-up

The best platform for AppSumo was Facebook, especially advertising in the timelines. They invested $74,000 in Google Adwords last year and only made $10,000 from it.

Focus on identifying and pursuing the right metrics

King pointed out the importance of data when it came to growth hacking.

“Metrics are super, super important. You can end up chasing your tail if you’re looking at the wrong one,” Sew Hoy said. “It’s about trying different things, and when you see a glimmer, you chase that.”