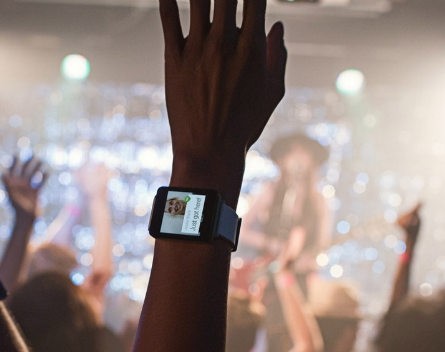 Freelancer has optimised its Messenger app to work on the Android Wear platform, with the hope freelancers and employers will use it to communicate more effectively when working remotely on a project together.

Nikki Parker, Freelancer regional director, North America and Oceania, says wearable technology has the potential to have a huge impact on the way people work, particularly for freelance workers who enjoy increased flexibility with their work schedule – often working from random locations.

The enhancements for Android Wear allow anyone with a compatible watch to speak into a smartwatch, with the app transcribing that into instant messages for forwarding on the Freelancer platform.

The app has multilingual support, so users can simply speak in any language that their phone is set to and the messages will get converted to text in that language using the Google Voice API.

Matt O’Kane, Freelancer’s director of products, says they will be creating a core Android Wear experience with a Wear app to add additional features in the coming months, such as bidding for projects directly from Android Wear devices, which streamlines the user experience on Freelancer.com.