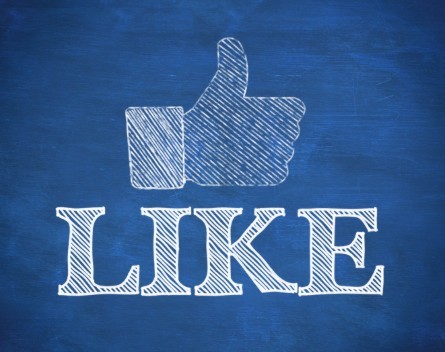 Virtual business relationships are transient and overusing social media can be harmful for your business, according to research by the University of Colorado published this month.

In research entitled “Unfriending on Facebook: factors affecting online relationship termination in social networks and its impact on business” published in the International Journal of the Business Environment, Christopher Sibona and Steven Walczak found there are many online and offline reasons why a person might “unfriend” another party.

The statistical analysis of more than 1500 English-speaking individuals surveyed found virtual business relationships are easy to terminate and in most contexts do not carry the social ramifications of the end of an offline relationship.

The research found it is important for businesses that use online social networking to learn how to reduce attrition, loss of “friends” or “followers” and also to consider how employees might be frustrated by the volatile nature of online relationships.

Michael Simonetti, founder and director of digital agency AndMine, told SmartCompany a lot of businesses on Facebook and other social media platforms are too focused on increasing likes.

“They are trying to attain social proof from the number of likes they have but they get very poor engagement from those likes,” Simonetti says.

“A Facebook friendship is like any friendship, you want to respect that friendship, if someone constantly feeds you crap information you won’t want to be friends with them anymore.”

The University of Colorado research highlights five tips for businesses using Facebook and social networks that want to avoid being unfriended:

Avoid posting too frequently as this requires more effort on the part of the user and can be perceived as unacceptable behaviour.

Simonetti says regular posting is still important but not to the detriment of quality of posts.

“It is really about the narrative of the communication that you are putting forward. If it is interesting and engaging and not solely promotionally based it can be valuable,” he says.

Ensure you are committed to relationships at the individual user level to make the social ties stronger.

Simonetti warns a lot of Australian businesses are failing to do this.

“You see a lot of campaigns to grow likes, but not developing that consistent narrative around the brand character to keep the likes interested long term,” he says.

3. You’ve got to keep them separated

Management should ensure their staff have separate business and personal accounts and keep the two fairly separate.

Management and staff need to adhere to predetermined policies.

5. Don’t get too political

Catriona Pollard, founder and head of CP Communications, says Facebook is not the place for businesses to post controversial topics.

“People will unlike you as a business or personally if you put views up there that someone disagrees with as it takes a split second to like or unlike a business,” she says.