Jack Dorsey to take on second CEO role at Twitter 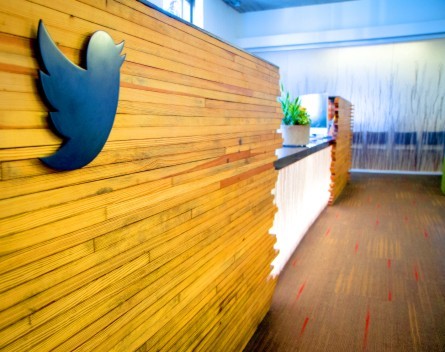 Dorsey had been acting as interim CEO after Dick Costolo stood down from the position in July.

There had been some doubt that Dorsey might take the position permanently, given he is also CEO of Square, the mobile payments startup that he founded and which is planning to publicly list in the near future.

Dorsey announced his appointment on Twitter and addressed any concerns that might arise from him holding the two roles.

“I’ve been CEO of both companies for over three months now. I have the smartest, strongest, and most determined leaders in the world on my teams,” he says.

“My focus is to build teams that move fast, and learn faster. In the past three months we have increased our speed and urgency at both companies.

“Square stands for economic empowerment. We stand for financial systems that serve instead of rule.

“Twitter stands for freedom of expression. We stand for speaking truth to power.

“Both companies have strong businesses and are well positioned to grow their impact in the world. I will do whatever it takes to ensure that.”