Jobseekers use Facebook over LinkedIn to find work: Should you be hiring via social media? 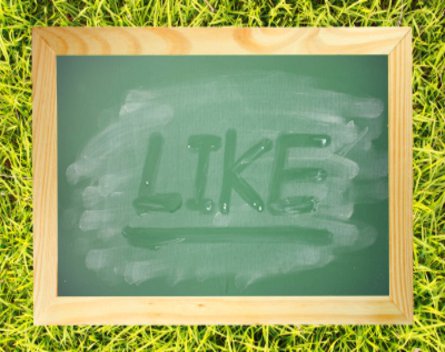 Aussie jobseekers are turning to Facebook ahead of professional networking site LinkedIn to look for work, according to research released yesterday by recruitment firm Randstad.

An online survey of 12,000 Australians showed one in three (34%) jobseekers are using social media to find work, with 61% logging on to Facebook and 45% turning to LinkedIn.

Jacqui Elliott, recruitment strategist at wattsnext HR, told SmartCompany the research is evidence of the growing trend of jobseekers turning to a broad array of social media networks to find a job.

“All social media platforms are an opportunity for recruitment,” says Elliott.

“Not necessarily for job applications, because Facebook doesn’t have a platform to apply for jobs, but in terms of research… People are often going to social media now before going to a company’s website.”

Elliott says the companies that are getting the most out of social recruitment are looking at it in the same light they do their social marketing.

“What they’re doing is applying their marketing methods to attract employees the same way they sell their products or services,” she says.

“They are taking photos of their staff with their products and saying ‘join the team’. They are utilising their brand for recruitment.”

While Elliott says Facebook offers a great channel to do this, she say the research does not mean SME employers should turn away from LinkedIn to rush to Facebook.

“To choose one social media platform over another will give an employer a narrower pool,” says Elliott, who believes all SMEs will need to embrace social recruiting going forward.

“I think as time goes by, people who don’t grasp social environments will be left behind. The manual CV will soon be a distant memory.”

Elliott says demographic is an important determining factor for small business to decide where to place their limited social resources. She says blue-collar workers generally have low engagement with LinkedIn, while Facebook generally has a younger demographic.

Wattsnext recently hired an employee the team found through Twitter and Elliott says the hire is an example of the importance of being open and flexible about the way employers recruit.

“If you have the same old dusty website and stale Seek ad as you’ve always had, you will get the same results,” she says.