Meet the startup that could help promote your app 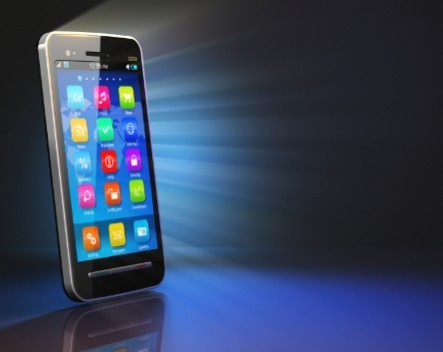 When entrepreneur Stuart Hall wanted a way to track reviews for his app Discovr, he went and built one himself.

When he finished up at Discovr late last year, the track reviewing project became his new startup, Appbot.

Over 40,000 apps are using Appbot to track Google Play and Appstore reviews, rankings and keywords for all countries, with a daily email. AppbotX is the premium version of the app, which allows developers to communicate with their users, sending push notifications when problems arise, increasing user satisfaction, and in turn, the amount of positive reviews.

Eighteen months ago, Appbot co-founder Hall wanted to test some of the lessons he’d learned from developing Discovr, so he built a test app, 7 Minute Workout, in the fitness industry, a sector he knew nothing about. That app has grown to over 2.2 million downloads, and Hall says once he integrated Appbot revenue grew by 200%.

“The key challenge was identifying the specific features or elements of the product that our users attach a lot of value,” she says.

“It’s really a stats game to work out which users get value from which parts.”

After some consideration they settled on a freemium model, offering Appbot’s basic review tracking service for free, while Appbot X’s communication system is offered as part of a tiered subscription. It’s free for apps with less than five thousand API requests per month, and after that it’s $8 per month plus an additional $1 per month for every additional 100,000 requests.

McGregor says those subscriptions are tailored to cater for the different levels of enterprise, and while she won’t disclose how many of the 40,000 apps using Appbot are using the subscription feature, they’re happy with the results so far.

“From my point of view we’re going extremely well,” she says.

“So that’s really awesome, and despite introducing a paid element to the service, the sign-up rates aren’t slowing up at all.

“Often you find after charging people, the level of interest has dropped, but we haven’t really found that at all. “

The startup has been bootstrapped up until recently, when Hall says it received a small seed investment.

“All our growth so far has been organic, so we’re just starting to try out some advertising and some paid means of engaging users,” he says.

1. The hard work starts after you’ve made the app.

2. Like any business, consider the market for your app really carefully.

4. Communicate with your users.