Click Frenzy’s back: Will it avoid internet melt down this time? 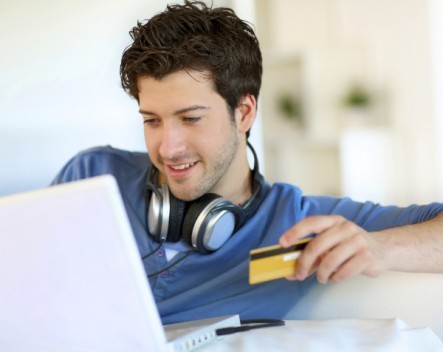 As Click Frenzy launches for its third year on Tuesday night, its organisers are hoping it’s a case of third time’s a charm for the beleaguered online shopping event.

After the disaster of the first event in 2012, where the website crashed minutes after launching, co-founder Grant Arnott told SmartCompany Click Frenzy has “shrugged of some of the teething problems” since then.

“We’re very confident and happy to have all eyes on us this time,” says Arnott. “We know we’ll have our critics… But we’re as ready as we can possibly be.”

Arnott denied the site went down or had any service issues last year, saying reports the site had crashed came from a very small number of localised issues, which were picked up and blown out of proportion by social media.

“It didn’t [crash] and we have records to prove it,” says Arnott.

This year’s 24-hour event will be a massive jump on the scale of the previous two years, according to Arnott, with between 1 million and 1.5 million visitors expected to participate between 7pm Tuesday November 18 until 7pm Wednesday, November 19.

More than 300 brands have signed on in a vote of confidence this year, and Arnott says research by Adobe has forecast the event may generate up to $200 million in sales.

To deal with the increased size of the event and to guard against any potential bellyflops, Arnott says the event has changed its web and cloud service to leading provider Amazon, and has done a complete overhaul of the site’s internal architecture.

While Arnott says Click Frenzy “pales in compassion” to the tens of billions of dollars generated by the Chinese online shopping event ‘Single’s Day’, he says the event is becoming an important fixture on the Australian retail calendar.

“This event is internationally recognised,” he says. “It’s in its third year now, which shows this wasn’t a one off thing.”

Arnott says a number of small retailers are on board this year and he expects an excellent response from consumers.

“Customers love it because they can find all sorts of hidden treasures. It mixes the smaller end of town up with some of the major retailers and department stores,” he says.