How the internet was a big reset button for business 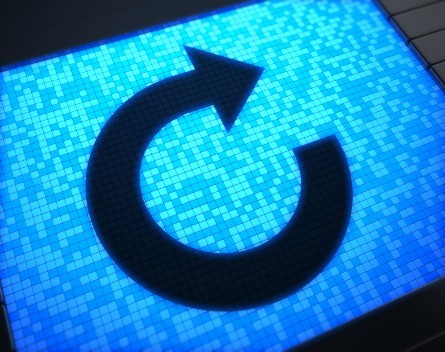 “Every large company is just another color of a spore in a petri dish.”

In the latest ‘Decoding the New Economy’ video, internet pioneer Doc Searls discusses The Respect Network, online privacy and the future of business on the web.

Doc Searls is one of the internet’s pioneers who helped write The Cluetrain Manifesto, which laid out many of the ideas that underpinned the philosophies driving the early days of the internet.

Searls’ visit to Sydney was part of the rolling worldwide launch of the Respect Network, a system designed to improve internet users’ privacy through ‘personal clouds’ of information where people can choose to share data with companies and others.

A big reset button for business

In many ways The Respect Network shows how the internet has evolved since the days of the Cluetrain Manifesto, something that Searls puts in context.

“We wrote the Cluetrain Manifesto in 1995,” says Searls. “At that time Microsoft ruled the world, Apple was considered a failure – Steve Jobs had come along and they had the iMac but it was all yet to be proven – Google barely existed and Facebook didn’t exist at all.”

“On the one hand we saw the internet, we being the four authors of the Cluetrain Manifesto, and this whole new thing in the world that basically hit a big reset button on ‘business as usual’.”

“It did that. I think we’re vindicated on that.”

“What we have now are new industrial giants; Apple became an industrial giant, Microsoft are fading away, Nokia was the number one smartphone company and they’re all but gone.”

One of the key things with today’s markets in Searls’ view is the amount of information that businesses can collect on their customers; something that ties into the original Cluetrain idea of all markets being conversations.

With the evolution of Big Data and the internet of things, Searls sees challenges for companies using old marketing methods which rely upon online tracking. Something that’s a challenge for social media services and many of the existing internet giants.

“The interesting thing is there’s a lot more intelligence that a company can get directly from their customers from things they already own than following us around on the internet.”

Searls also sees the current trend towards the internet being divided into little empires as a passing phase, “every company wants a unique offering but we need standards.”

For Searls, the key thing about the current era of the internet is we’re only at the beginning of a time that empowers the individual, “the older I get, the earlier it seems.”

“Anyone of us can do anything,” Searls says. “That’s the power – I’m optimistic about everything.”