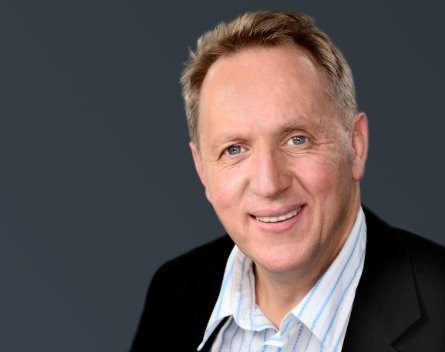 Australia’s online retailers have welcomed a report that finds sales of small domestic appliances have risen by 8% in the three months to March and the general decline in sales of consumer electrical goods is slowing.

Paul Greenberg, chief executive of the National Online Retailers Association, told StartupSmart the strong performance of small domestic appliances, such as coffee machines, shavers and cooking devices, was to be expected.

“Small appliances have always been a bit healthier from a margin point of view in consumer electrics. It’s a richer vein for retailers,” he says.

The report by Technical Market Index, part of international market research company GfK, noted that consumer confidence was relatively strong in the quarter as unemployment remained low and stable and official interest rates were at historic lows.

The report says a general trend of declining sales across consumer electric goods was slowing for the third quarter in a row.

Greenberg says Australia is also probably seeing the beginning of prices stabilising in the consumer electrics industry, which was good for retail.

“The market is a marvellous thing. If the demand is constant, which you’d think it would be for these commodity products, and supply is getting thinner because of the rationalisation of retail, pricing and margins should equalise,” he says.

Greenberg says several Australian manufacturers of small appliances were performing well, which will have industry-wide impact.

“It’s about the source of the river. I call it the zen flow. Happy manufacturers lead to happy retailers and then to happy customers, and it seems small appliances are trending in this direction.”