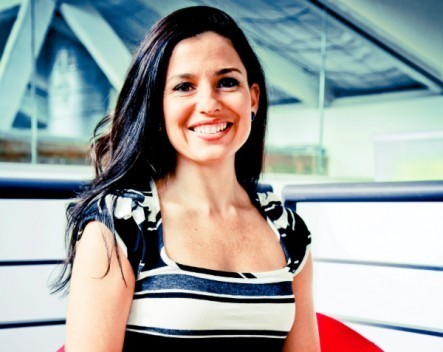 Underestimating the amount of time and money that’s required to launch marketing and PR campaign is a common mistake made by startups, according to Sharon Zeev Poole, the founder of public relations agency Agent 99 PR.

“PR is often an afterthought for startups, they’ll pick up the phone a week or a few days from launch,” Zeev Poole says.

“Start the process at least a month or two before launch. If you’ve got a PR agency give them time to get you prepared. We give clients a checklist before we even start, so they have the timeframe to pull everything together.”

Tips for founders handling their own PR

For startups that are being funded solely by their founders sometimes there just isn’t money to outsource PR. Zeev Poole says it might sound simple, but the key thing for founders conducting a PR campaign is to present professionally.

“A lot of the time there’s a tendency to be like ‘you’re my mate’,” she says.

“You need to do your research and understand how PR agencies and PR people offer up their information. Make sure you’re writing short, very concise emails. Have a coffee with (journalists/producers), start building that relationship but know it might not happen instantaneously.”

Zeev Poole says startups also shouldn’t dismiss the role that bloggers can play in promoting new products, while also being sure not to take a “scattergun approach”. That is founders should target five to ten publications that make sense for their audience. Developing relationships early is key, she says, but startup founders should be wary not to be a nuisance.

“When media says no, they mean no, don’t keep hounding and don’t keep pushing,” she says.

“Be polite and ask for feedback. Ask why it didn’t work for them so at least you know what to do better down the track. And I don’t mean two days later.”

How to choose a PR agency?

For those startups keen to outsource PR to an agency, Poole suggests asking for names of clients that they can contact for a reference. If the PR agency is defensive then that could be a warning sign.

“They should be able to offer up references really easily,” she says.

“There’s nothing wrong with asking to speak to three similar clients and see what they say about the agency.”