Read all about it: Bookshop industry veteran dismisses the gloom, urges indies to get the model right 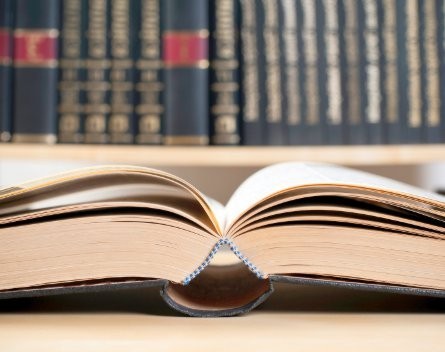 The bricks-and-mortar bookstore industry is here to stay provided owners can get the model right, says QBD The Bookshop managing director Mark Robinson.

The company opened seven stores last year and is set to open three to five new stores this year.

Robinson told StartupSmart they wouldn’t be opening new stores if they thought the industry was not long for this world.

“We’re always opening shops, and we wouldn’t be doing that if we weren’t confident about the book industry’s future,” he says, adding each new store is on a six-year lease and costs the company almost half a million dollars to set up.

“We’ve been doing this for 22 years and the industry has changed dramatically. But we see a future; you just have to get the model correct.”

Robinson says the major changes are reduced store sizes and the constant evolution of the range offered.

Ten years ago, QBD The Bookshop stores would easily sell tens of thousands of dictionaries and street directories, but now they’d struggle to sell 3000 a year as these services are available online.

Online is the elephant in the room for many bookstores, with the rise of Amazon disrupting the book industry twice with lower priced, home-delivered books and the rise of eBooks, where Amazon retains market dominance.

“I think Amazon has already had its impact, it’s here now. That said, I love seeing the Australian dollar falling so it’s less attractive to buy overseas,” Robinson says. “All retailers are doing it a bit tough with the downturn and bookstores have been caught up in that with a double whammy.”

He adds he’s confident paper books are here to stay for the foreseeable future.

“The market has changed, but there is an experience you’ll never get with the electronic book. You’re not going to wrap up a USB stick with a picture of Donna Hay and stick it under the Christmas for grandma,” Robinson says. “There are plenty of people out there who want to buy books.”

While QBD The Bookshop stores are company owned, and therefore have the flexibility and range of a chain network, Robinson says the industry isn’t over for independent retailers who are smart about how they’re structured.

“When things get difficult, owner-operators can adapt. Saying that, the market is very tight. It doesn’t matter if you’re selling books or saucepans, it’s not easy and you really have to be on your game,” Robinson says.

QBD The Bookshop began fitting out a new store in the Sydney suburb of Liverpool this week. Robinson says the keys for a new store in Southland shopping centre in Melbourne are due in October, and they’re in the final stages of contracts for three more, including one in South Australia.