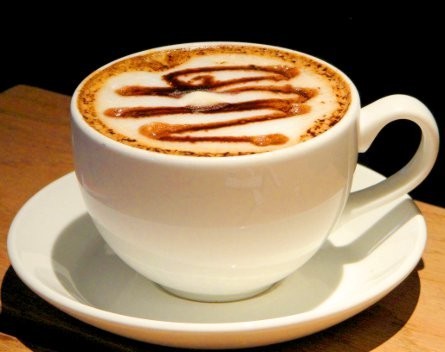 With much of Australia gripped by a heatwave this week, many cafes owners were wondering if they were the only ones seeing their coffee orders dry up.

But those in Melbourne using the Rewardle app were able to verify the drop, with many going on to launch a targeted marketing strategy to fill the financial shortfall.

Rewardle is a membership-based points and rewards platform for cafes, currently in operation in Melbourne.

Rewardle founder and chief executive Ruwan Weerasooriya told StartupSmart they had identified the 17% drop in hot beverage orders and reached out to their subscribers with the opportunity to promote their iced beverage range instead.

“Around 70% of merchants that we communicated with took up the initiative,” Weerasooriya says. “The anecdotal feedback is merchants were making two to three times more cold beverages than they had the previous day.”

He adds one of the exciting aspects of the app is the ability to give start-ups and small businesses access to wider industry information.

“This is typically the type of campaign managed by a sophisticated marketing team for chains like Starbucks. Our aim is to play this role for the little guys out there,” Weerasooriya says.

“By empowering café owners to create a digital connection with their customers through our membership, points and rewards system we were able to help them reach out to customers during the heatwave and entice them in with a highly contextual, targeted offer.”

With Rewardle increasingly attracting new cafes, Weerasooriya and his team are beginning to explore extra functions.

“A number of start-ups have attempted online and mobile pre-ordering without gathering what I would consider commercially viable critical mass. Like all things we do as a lean start-up we’ve been working closely for many months with a group of pilot merchants to develop a solution that adds value for both merchants and members,” he says.