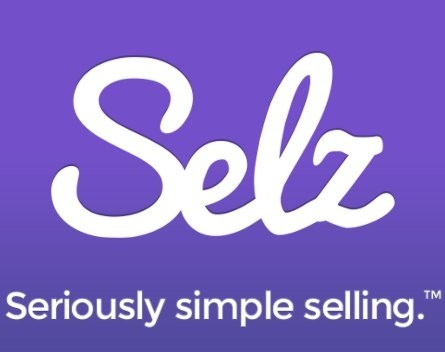 Australian online payment start-up Selz has dissatisfied PayPal customers firmly in its sights, growing by over a thousand users a week since launching in May.

Geoff Austin, marketing and acquisition manager at Selz, told StartupSmart the idea emerged directly from the challenge of merchant accounts.

“Our founder, Martin Rushe, was working with some clients and it came from their frustrations that it was quite straightforward to create a website, but getting an actual merchant account was a real problem because of the paperwork, but also the delays,” Austin says.

Transactions are processed through Selz’s merchant account and the funds are then passed on to the seller.

Selz users so far are mostly in Australia, the US, the United Kingdom and Canada.

“They’ve got different versions of their offering, but we’ve got a lot more features. We know from our users that the ability to sell without the customer having to leave the site is very attractive,” Austin says.

Austin adds innovation and increasing competition in the payment system space was good news for start-ups.

“There is a lot of competition in the payment space. There are already people who are focused on the developer market and there has been innovation there with Pin Payments and a couple of others, but we thought there wasn’t the same level of innovation for those who aren’t technical,” Austin says.

The Selz team of nine will be focused on expanding into new markets and countries in the coming year.