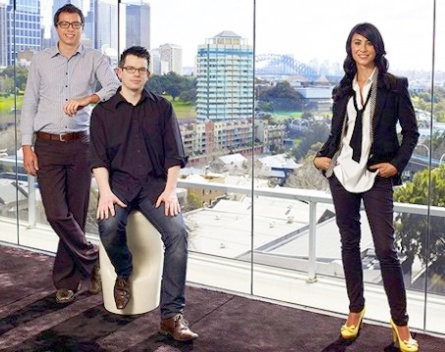 “We’re so excited about it,” co-founder Jodie Fox told StartupSmart.

“Ultimately we just want to give customers the best experience of our brand.”

Shoes of Prey sees customers design their own shoes online, which are then made and delivered around the world.

The award comes as Shoes of Prey was named last week as a finalist in the World Retail Awards. The winners will be announced on August 2.

It also comes as the company looks to raise $10 million to $15 million in series B funding to be used in growing the business.