Social media defamation on the rise: how to not get caught up in a costly legal battle 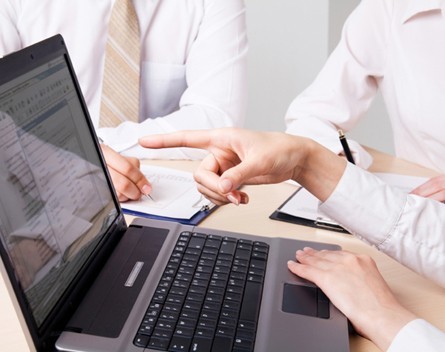 Last year a student was made to pay his former music teacher $105,000 after defaming her on Twitter and Facebook.

Jeremy Zimet, defamation lawyer at Slater and Gordon, told SmartCompany the increase in the number of defamation enquiries arising from social media is probably due to a number of reasons.

“In order to bring a claim for defamation, a business must have 10 employees or less. For a business to be sued in defamation there is no limit to the number of employees that they must have.”

Zimet says it is crucial for small businesses to be aware of where they stand under the law as they can both sue for defamation and be sued under certain circumstances.

This also applies to scathing online reviews, which have long been a headache for small businesses in the hospitality and travel industries.

“Where there is a review that seeks to maliciously harm a business and that business has less than 10 employees, it would be possible for that business to claim defamation against the publisher,” Zimet says.

“If a rival business makes up a review of a company they compete with and negatively portrays the services they provide, then that may also open them up to a claim in defamation.”

However Zimet says if a review is “substantially true” or the honest opinion of the reviewer, then it will be more difficult for a small business to bring forward a claim for defamation.