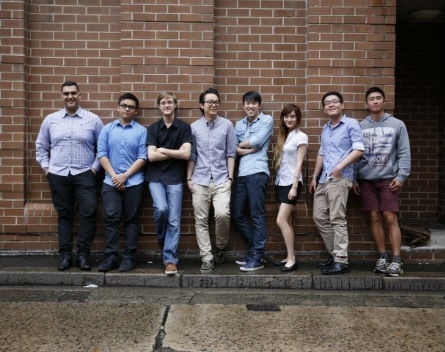 Social network startup Gamurs has raised $350,000 in seed funding in order to build its user base and make improvements to its platform.

The early-stage company, which is a social network aimed at gamers, received its first leg-up in January with a $30,000 grant as part of the NRMA accelerator program.

The most recent capital injection was from a number of high net-worth individuals and will see the startup gain another 16 to 18 month runway.

Founder and chief executive Riad Chikhani told StartupSmart he is understandably “very happy” with the amount of seed funding Gamurs has raised – especially given the company only launched a beta in mid-February this year.

“The problem right now in the gaming industry is if you play more than one game, you’re going to have to go onto multiple sites to stay connected,” he says.

“The roadmap for the next six months would be the white label platform by allowing indie game developers, game publishers and private game communities to hose their own mini social networks on the Gamurs platform. So rather than having to build the software, we provide them with the software so they can integrate their community with ease.”

Chikhani says taking part in the accelerator program has taught him and his team the need to put customers first, which in turn led to the raise.

“Before we went to the program we were functioning under the basis we would build what we ourselves would want to build,” he says.

“After we entered the program it was functioning on what the customers wanted. That is what I would attribute our success in raising money at such an early stage to – we built a product that is easy to use and solved a problem. The growth came naturally rather than having to force it.”

In February the platform had around 1200 users. That figure has now jumped to nearly 4000.

“The growth has increased but we are more focused right now on the engagement and user retention so we can refine the platform,” Chikhani says.

“Then we can push for an increased growth rate.”