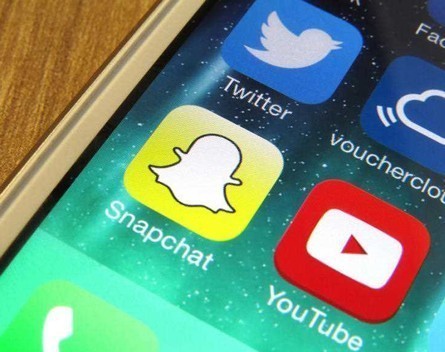 Snapchat has become the latest in a long line of tech companies to have its huge valuation called into question, with one of its biggest investors downgrading stocks by 25%.

The photo-sharing social network is one of the highest valued unicorns in the world at $US15 billion, but according to mutual fund Fidelity, which invested in Snapchat’s most recent $US538 million round, it should only be worth $US12 billion.

As the Financial Times reports, Fidelity has dropped its share valuation for Snapchat from $US30.72 in June to $US22.91 now.

It’s no doubt in reaction to Snapchat’s continual and as-yet unsuccessful search for a sustainable business model and a means to monetise the 100 million daily active users that are watching billions of videos.

One new tactic lasted about as long as a picture sent through the platform, with the company recently scrapping plans to produce its own original content.

Leaked documents obtained in August showed the startup lost $US128 million during the first 11 months of last year, and only made $US3 million in revenue.

While Facebook’s advertising revenue model is booming, advertisers are less confident in Snapchat’s platform, with many raising concerns over an inability to directly target users, poor measurement, and the lack of a feature that allows users to take action on an ad.

It’ll all no doubt further ignite the debate surrounding the lofty valuations of private tech companies, and Snapchat is following in the footsteps of many other startups that have gone public at a lower price than private investment rounds.

Earlier this month Fidelity also decided that another tech company wasn’t worth as much as it thought, marking down Dropbox’s valuation from $US10 billion to $US8 billion.