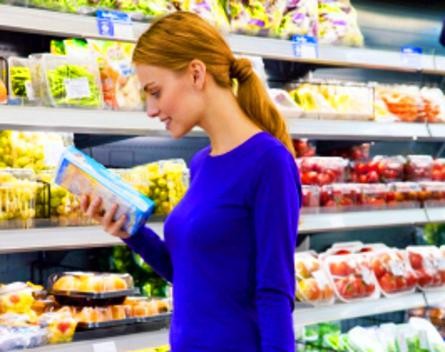 What are the main issues Australian start-ups are grappling with? Accountancy and business advisor network DFK recently conducted a survey of its clients and staff to identify the top 10.

We’ve already highlighted number 10, cloud computing, and number nine, exit strategies. The beefy Australian dollar is in at number eight, while political uncertainty is seventh, growing pains number six, while number five is how to hire and keep staff or let them go quickly.

Today we look at number four and examine the falling levels of consumer consumption that are hurting the retail and manufacturing sectors.

Confidence among small to medium enterprises has not improved much since the global financial crisis.

Very small businesses are more positive than medium-size businesses, which are really struggling, and the traditional retail sector is screaming for more regulation for online businesses, specifically the lowering of the GST-free threshold for online purchases.

“At the end of the day, this is business. Business is brutal. If someone finds something better or cheaper than what your business is providing, they will leave,” says Michael Gray, partner of DFK Australia New Zealand.

Start-ups appear to be less responsive to improvements in external factors such as an easing in the European crisis. They are more affected by what is actually happening in their business. Capacity utilisation has fallen to its lowest level in history.

Job losses have been most prevalent in manufacturing and wholesale. The recently announced closure of Ford’s Australian-based operations in Melbourne and Geelong will have a negative effect on unemployment. Labour costs grew less than anticipated, meaning weak employment. Price inflation has been consistent with poor trading conditions.

This, combined with a modest cost increase in general, implies further press on margins, especially for retail.

It is no secret that retail is struggling, not only in Australia but in all developed nations, and internet trade is a big factor.

“Several retail clients of mine think it’s unfair that they are hit by 10% GST while internet trade is not. I don’t think that the Australian government will do anything about that. The cost of the logistics will most certainly outweigh the revenue. That’s why you don’t hear the politicians applauding the idea,” says Gray.