Don’t market based on price: It’s the biggest mistake you can make says marketing expert 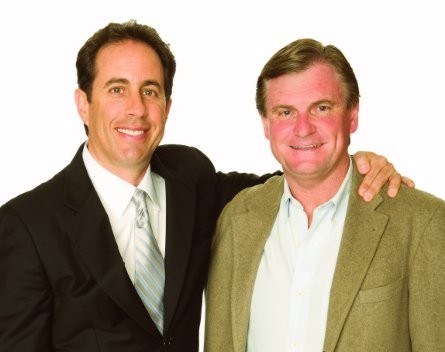 Dwyer has worked with over 27,000 businesses across 58 industries through his marketing business, The Institute of Wow.

He says start-ups and small businesses need to recognise price is the easiest way larger players can muscle them out of the market.

“It’s an easily replicable strategy, and you don’t want to make it too easy for your competitors,” Dwyer says.

“It’s just not sustainable, unless your entire business becomes about it and you’ve got that scale. Most companies can’t sustain discounting as an ongoing strategy.”

According to Dwyer, focusing on price will attract the wrong kind of customer.

“What we learned from Groupon and all of those coupon places is price will attract people, but the wrong people,” Dwyer says, people who won’t come back.

Instead, start-ups should instead focus on creating a marketing strategy that has nothing to do with price.

“You need to create a wow factor that takes your customers’ eyes off the price. Most parents I know couldn’t tell you how much a McDonald’s happy meal actually costs, because they get caught up in their kid’s excitement about the toy,” Dwyer says.

The wow factor has to be something suited to the brand but unexpected.

“Small business owners concentrate on telling people about things that people are not the least interested in. They think good service is a unique selling point, but we all kind of expect that even when we don’t get it often,” Dwyer says. “If you don’t have a genuinely unique selling point, you’re invisible in a sea of sameness.”

Dwyer says the wow factor should be complemented by a strong focus on selling a problem solution.

“You can boost your marketing by mastering what I call the Panadol effect. They used to tell us all about the drug, and how it works. But now they sell the solution, getting rid of a headache in 15 minutes and their sales have rocketed,” Dwyer says, adding this is true for businesses of all sizes.

“Customers are not the least bit interested in features, we’re interested in benefits,” Dwyer says. “Small businesses need to understand this, but big businesses don’t get it either. Don’t tell me about the features, tell me how you’re going to fix my problem and the phone will ring off the hook.”