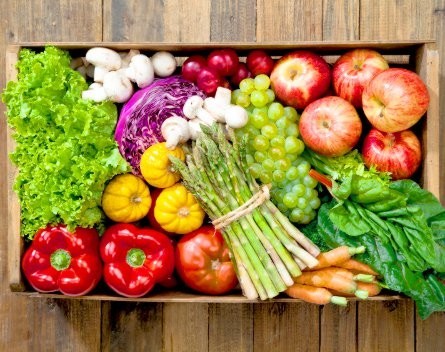 The concept enables online platforms and e-commerce projects to connect consumers to suppliers for “overhead costs that are effectively nothing”.

Co-founder Josh Culnane told StartupSmart that after quitting his job a month ago to launch the business, the workload was now down to one or two hours a day as they have done the hard yards of setting up relationships with suppliers.

“The key to our super low cost start was an approach called drop-shipping, where we connect consumers with a range of products that are held and shipped by suppliers,” Culnane says. “There’s never been a better time to start an e-commerce site, because it’s easier and lower cost than ever.”

Citing fashion online retailer The Iconic as one of the few businesses using this model, Culnane says the big challenge for his company is to add value to the offering beyond just convenience.

As they’re effectively an advertiser or marketplace, Culnane says their biggest challenge is to add enough value to stop their customers going directly to suppliers.

In order to create a value-add for customers, Culnane has partnered with micro-loan development group Opportunity International Australia.

“We bring all the options together, package it up nicely, but the biggest thing about our business is giving back,” he says.

The Organic Project received $17,000 in investment capital from a silent partner, but has only used $7000 so far.

The firm is currently making just over $500 revenue a day. Culnane says he’s confident they can get up to just over $2700 by the end of the year, which will mean their annual revenue will pass $1 million.

“I used to sell pumpkins on my street as a kid, and this is a bigger, smarter version of that,” Culnane says. “It won’t be a passive income, but it’s so highly automated that it’ll be a really nimble, easy to run start-up.”

The biggest challenge for The Organic Project was forming partnerships with suppliers.

“There was a lot of cold calling people, and a lot of explaining. Suppliers are generally wholesalers who work in bulk, but we’re buying on a more individual basis. But ultimately it’ll be more and more sales for them so it wasn’t too hard a sell,” he adds.

Another emerging challenge is managing the shipping costs for customers who buy from multiple suppliers. Culnane says The Organic Project will wear some of the costs, as will a couple of the suppliers.

He adds it’s likely drop-shipping will become more popular in Australia, mirroring the rapid growth of the model in the US.

“It’s a very neat to do thing as an entrepreneur, provides more sales for suppliers and more choice to consumers. As e-commerce grows it’ll become more and more popular because it can be applied to any market. It cuts out the shop and retail front, so it’s a good way to increase competitiveness,” Culnane says.